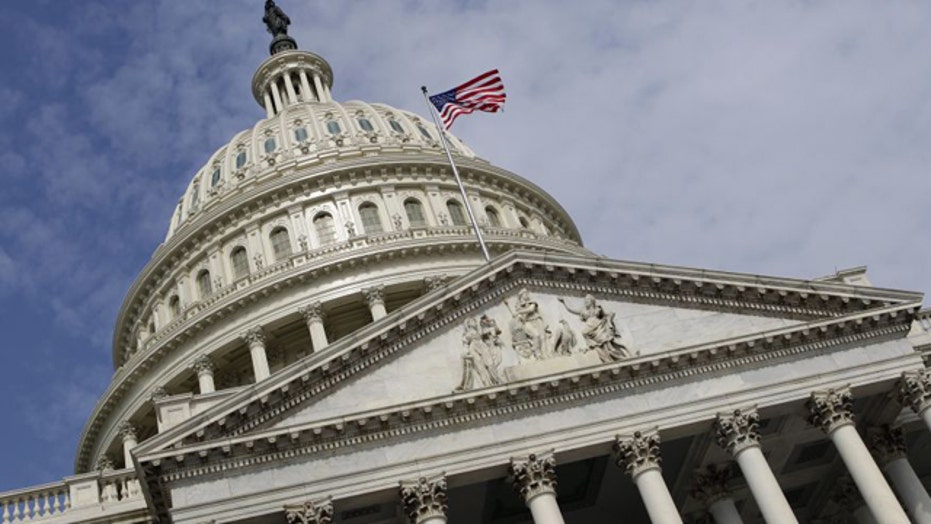 While you might lose money betting on the tracks, some race horse owners are making millions -- and with the help of the U.S. tax code, they can write off the cost of their thoroughbreds.

That's just one of 55 tax "extenders," worth up to $44 billion, currently being debated by Congress.

The term "tax extender" is Washington-speak for typically narrow-interest tax breaks that are only authorized for a year or two. While lawmakers stress popular things like the deduction for state and local taxes, there are numerous items they don't mention -- like the break for race horses. This particular break, costing taxpayers approximately $97 million, allows horse owners to write off up to 50 percent of the cost of their three-year-old horse. That's the age of horses that run in the Kentucky Derby and other high-stakes races.

From the horse track to the race track, NASCAR owners also get a break. While Uncle Sam doesn't care if you repave your driveway, motor sports owners who blacktop a race track can recover the cost in just seven years. The price tag for the budget: $15 million.

Meanwhile, taxpayers don't just shell out money to go see movies. They also help underwrite the cost of making them. Along with tax breaks that states often hand out to Hollywood, certain film, TV and theatrical productions are slated to get federal benefits totaling $424 million.

The tax perks were approved by the House and now sit in the hands of the Senate. It's up to Majority Leader Harry Reid as to when they will take up the measure.

Supporters of the tax breaks argue that they supply a needed economic boost, not just to narrow interests but businesses and families. Earlier this year, Reid, D-Nev., warned Congress not to "pull the plug" on the nation's recovery by failing to extend the tax measures. Among the more mainstream breaks is one offering a tax credit for businesses' research and development.

The bill before the Senate technically allows filers to claim tax breaks on their 2014 returns. Lawmakers are still negotiating over potentially making some of the breaks permanent.

But others question the provisions.

"When you just call it tax extenders, instead of more corporate welfare, you're actually aiding and abetting Washington's addiction to providing for pet projects and pet spending," said Steve Ellis, vice president of watchdog group Taxpayers for Common Sense.

Environment-conscious bikers also stand to benefit. For those in the market for an electric motorcycle, they can get up to a $2,500 tax break thanks to the Senate Finance Committee chairman. Democratic Sen. Ron Wyden supports that measure and, as it turns out, two electric motorcycle manufacturers are from his state of Oregon.

While Congress has been forbidden from including earmarks in spending bills, critics say these tax extenders are a way for them to still include their pet projects.

Another alleged "relic" deals with coal. As the Obama administration and lawmakers call for moving away from using the energy source, there are tax credits for coal mined on American Indian land -- two dollars a ton, adding up to $49 million.

"They should just not extend this package," Ellis claimed. "Nobody should be expecting to have these handouts, and then just maybe that will create pressure to have real comprehensive reform."