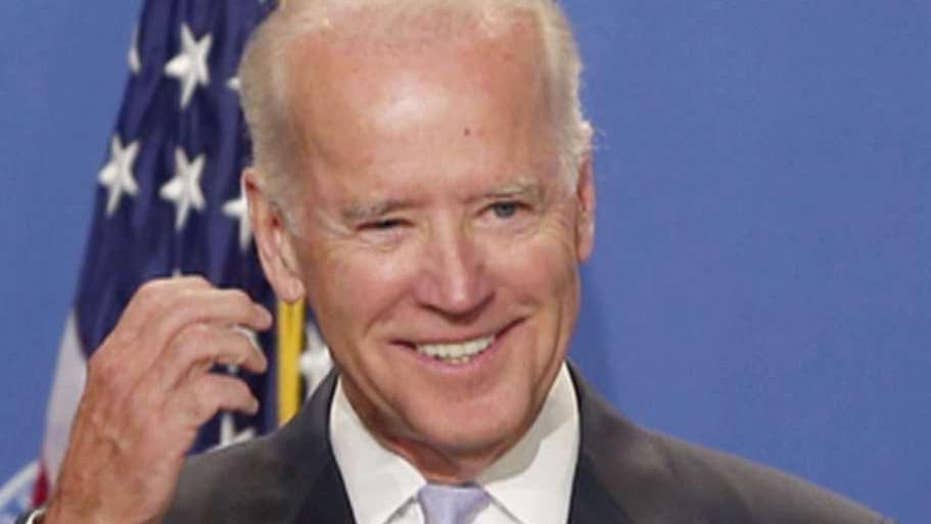 Joe Biden's long-awaited 2020 presidential bid announcement has been pushed back to Thursday, with plans for the former vice president to follow up with an appearance in Pittsburgh next week, Fox News has learned.

The lead-up to Biden's campaign launch has been clouded by confusion. While initial indications pointed to a Wednesday kick-off, sources familiar with the planning now say Biden will make his candidacy for the presidency official on Thursday in a video announcement.

At this point, the Pittsburgh event is slated for Monday.

“The theme for the announcement is going to be ‘the battle for the soul of America,’” said one source close to Biden’s inner circle, who asked for anonymity to speak more freely.

The former vice president is expected to open his third bid for the Democratic presidential nomination with a message that describes the current climate in the nation and takes on Republican President Trump. In a likely video announcing his candidacy, Biden’s expected to stress the stakes for the country and what kind of leadership is demanded for this moment in the nation’s history.

But other details surrounding the launch have been fluid, including where the former vice president goes in the hours and initial days after the declaration of candidacy. 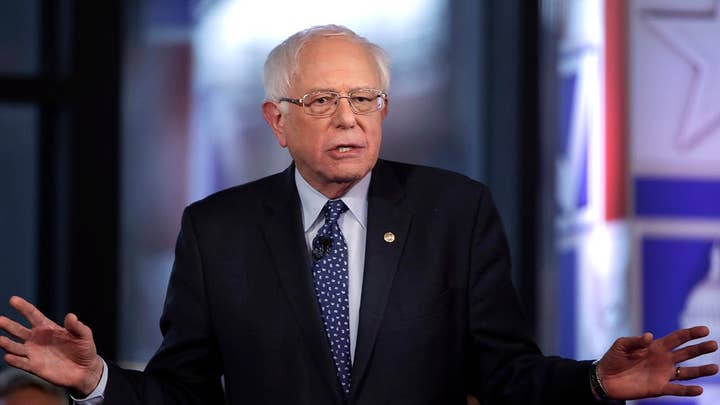 A source told Fox News last week that Wednesday was the likely day of the launch. But those plans changed.

There have also been dueling reports about where Biden would go during and after the launch.

Multiple sources told Fox News in recent days that the rollout could include a retail event with Biden and his wife Jill either later on the day of the announcement or the following day. That would be followed by a policy speech within a week that lays out the broader themes of the campaign. The rollout would then continue with visits to the early voting primary and caucus states over the course of a month.

Sources said the Philadelphia Museum of Art – known nationally for the scene of the fictional Rocky Balboa’s training on the museum’s steps in the movie "Rocky" – has been under consideration as a site for a speech by Biden during the campaign rollout.

But Pittsburgh apparently is the stop slated for Monday.

Pennsylvania has an obvious appeal, as the site of a crucial presidential battleground and his birthplace. While Biden has spent most of his life in Delaware, representing the state in the Senate for nearly four decades, he was born in Scranton, Pennsylvania.

Meanwhile, a trip to Charlottesville, Virginia, as reported in recent days by numerous news organizations, is out. The city was the site of clashes in 2017 surrounding a white nationalist rally.

The confusion over the Biden launch could be a sign of disagreements among his top political aides, or it could be a deliberate strategy by Biden’s inner circle to keep reporters guessing.

As Biden prepares for his expected launch, sources told Fox News that campaign staff is being lined up and Biden political advisers are in the process of hiring political operatives in the early voting primary and caucus states.

Even before the launch of his campaign, Biden faced a controversy over the past month that arose when numerous women alleged the former vice president had made them feel uncomfortable with what was described as inappropriate touching. As more and more women came forward, Biden eventually addressed the controversy, vowing to be "more mindful about respecting personal space."

Former Nevada State Assemblywoman Lucy Flores – the first woman to speak out against Biden – said on Monday in a Fox News interview that it was "incredibly disrespectful" for Biden to make light of accusations during comments at a union event earlier this month.