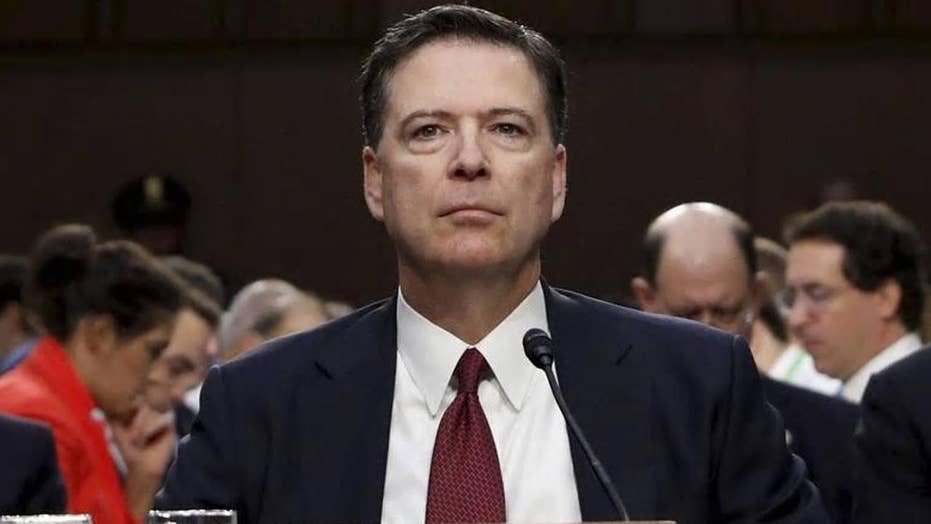 Comey's new book to be about 'good, ethical leadership'

Report: Former FBI chief to include talks with the president

The publisher noted that the FBI is under “intense scrutiny,” so it is pushing for an April 17 publication, instead of May 1.

Amid an “urgent conversation” about the bureau of investigation, Flatiron President Bob Mill and Publisher Amy Einhorn said there was demand for Comey to be heard.

According to the Comey, President Donald Trump had requested for a “so-called loyalty pledge” on Jan. 27, 2017, at a White House dinner, Fox News reported.

Comey was fired by Trump last May.

During that time, the president and his supporters have repeatedly criticized the FBI’s investigation into his campaign’s alleged ties with Russian officials, initially citing Comey’s handling of the probe into Democratic rival Hillary Clinton’s emails.