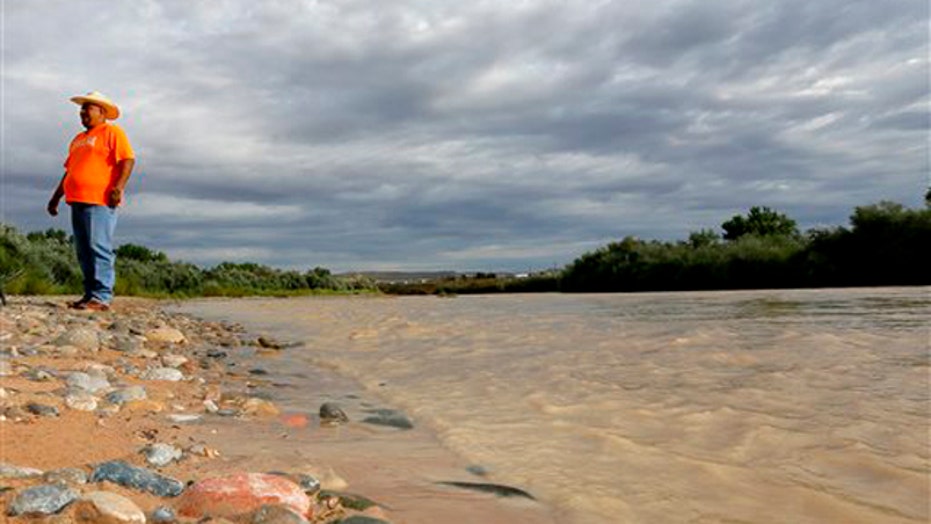 EPA on the defensive over mine spill

An Environmental Protection Agency official lied during a congressional hearing Wednesday when he said the agency responded to a Gold King Mine "cave-in" when in fact EPA contractors created the disaster by barricading the mine last summer, the owner of the mine has charged.

"This was a result of cave-ins and water buildup. That's why we were there at the time," said Mathy Stanislaus, assistant administrator of the EPA's Office of Solid Waste and Emergency Response. His boss, Administrator Gina McCarthy, did not attend the first congressional hearing into the Animas River Spill, held by the House Committee on Science, Space and Technology.

Although Stanislaus was grilled on other issues such as transparency and double standards pertaining to non-government spills, none of the representatives drilled into Stanislaus' claim that the Colorado spill was a result of natural forces.

"It's absolute baloney of the worst sort," Hennis said immediately after the hearing. "They blocked off the flow of water out of the drain pipes and they created the huge wall of water in the Gold King by their actions last year."

One thing isn't in dispute: EPA contractors punched a hole in the top of the walled-up Gold King mine on Aug. 5, sending 3 million gallons of water into the Animas River, part of the Colorado River system that sustains much of the American Southwest. The waterway from Colorado to New Mexico turned bright orange.