Michael Cohen alleges Trump made threats to his family, postpones his congressional testimony

Ohio Republican Rep. Jim Jordan says if Cohen does come to testify on Capitol Hill the House will be focused on getting the truth out to the American people.

A judge in New York on Wednesday agreed to postpone by two months the date that President Trump’s former personal attorney Michael Cohen has to surrender to authorities to serve his prison sentence.

New York Judge William Pauley approved the delay Wednesday after Cohen's lawyers said he needed more time to recover from shoulder surgery and prepare for congressional testimony. They noted prosecutors did not object.

“We thank the court for granting the postponement of Mr. Cohen’s surrender date to May 6,” Cohen’s lawyers said in a statement provided to Fox News.  “As we have previously stated, Mr. Cohen underwent serious shoulder surgery and this extra time allows Mr. Cohen to continue his physical therapy.  In addition, he will be able to prepare for the expected testimony next week before Congressional Committees, which he welcomes.”

Cohen pleaded guilty in November to campaign finance violations, tax evasion and lying to Congress about Trump’s past business dealings in Russia. He was sentenced to three years behind bars and ordered to pay $1.4 million in restitution and a $50,000 fine, and forfeit $500,000. 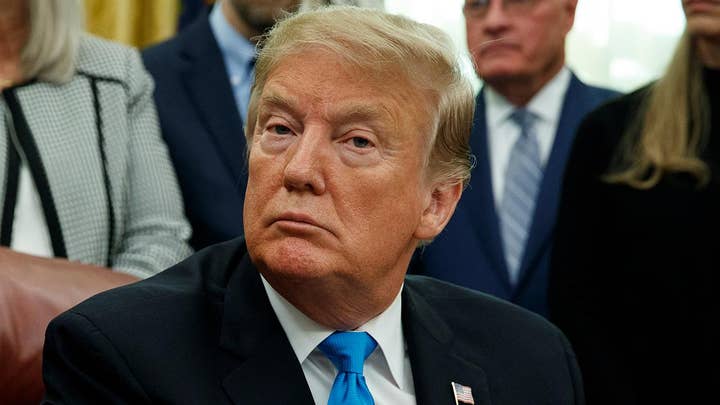 Trump’s former lawyer was originally scheduled to report to prison on March 6.

Cohen is scheduled to testify before three congressional committees this month, after numerous delays from his lawyers citing Cohen’s ongoing cooperation in Special Counsel Robert Mueller's Russia investigation and threats allegedly brought against his family.

Fox News’ Tamara Gitt and The Associated Press contributed to this report.