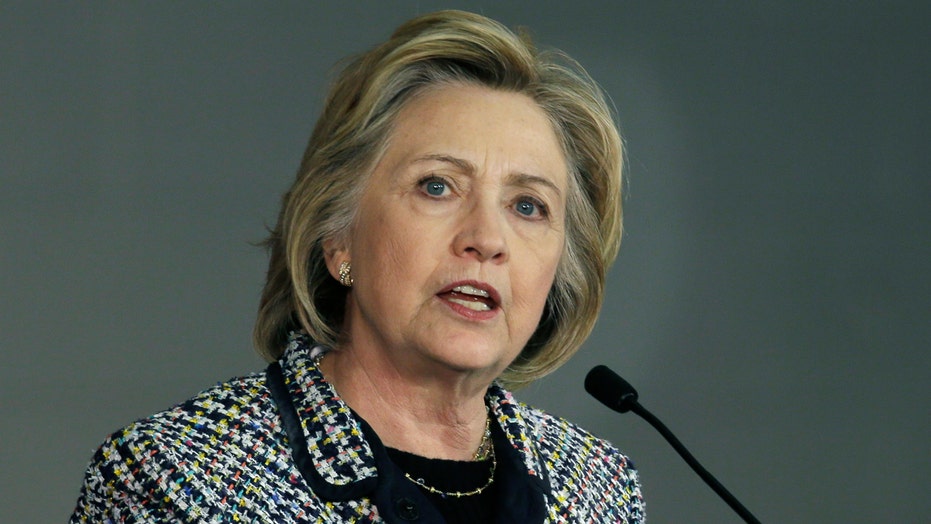 Hillary Clinton said America must lead the effort to fight Islamic State militants, but she called on Arab nations to increase their involvement in the wake of deadly attacks in Paris.

In a speech in New York, the front-runner for the Democratic presidential nomination laid out her vision of how to heighten pressure on the Islamic State and combat terrorism at home.

In a sweeping address, Clinton urged Americans to overcome partisan battles and rise above personal fear to combat the threat of jihadism across the globe. She said the U.S. must welcome refugees from the region even as the country toughens its defenses and increases intelligence capabilities.

"This is a time for American leadership. No other country can rally the world to defeat ISIS and win the generational struggle to defeat jihadism," she said. "The entire world must be part of this fight, but we must lead it."

Vowing to keep American ground troops out of Syria, Clinton reiterated her support for a no-fly zone over the northern region of the country and backed the president's use of special forces.

She urged Turkey and Saudi Arabia to redirect their attention from battling Kurdish forces and the conflict in Yemen to the fight against Islamic State militants. And she promised that her broader approach would not lessen the pressure on Iran to comply with the recently completed nuclear deal.

Clinton also urged Congress to "swiftly" pass an updated authorization to use military force against the militants.

"Islam is not our adversary," she said, arguing that demonizing the religion, "gives these criminals these murders more standing than they deserve."