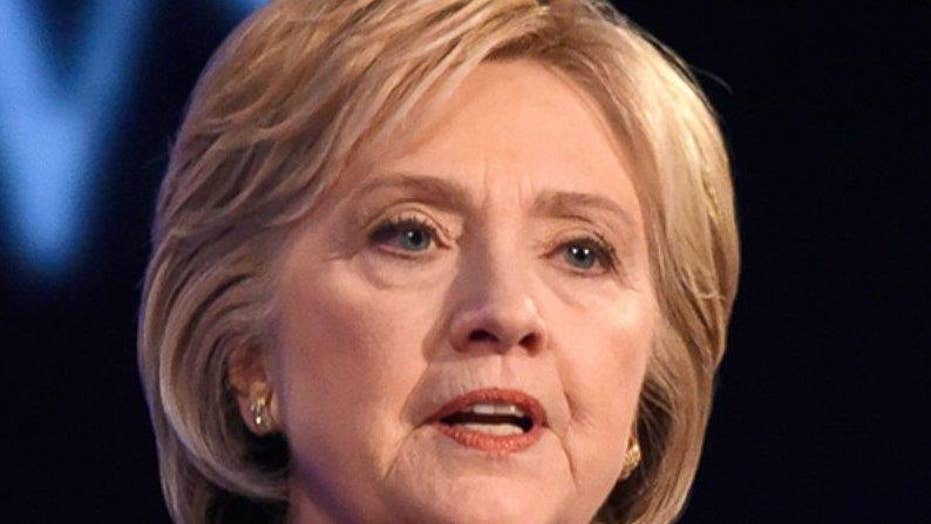 Hillary Clinton IT specialist Bryan Pagliano invoked the Fifth more than 125 times during a 90-minute, closed-door deposition Wednesday with the conservative watchdog Judicial Watch, a source with the group told Fox News.

The official said Pagliano was working off an index card and read the same crafted statement each time.

“It was a sad day for government transparency,” the Judicial Watch official said, adding they asked all their questions and Pagliano invoked the Fifth Amendment right not to answer them.

Pagliano was a central figure in the set-up and management of Clinton’s personal server she used exclusively for government business while secretary of state. The State Department inspector general found Clinton violated government rules with that arrangement.

He was deposed as part of Judicial Watch's lawsuit seeking Clinton emails and other records. A federal judge granted discovery, in turn allowing the depositions, which is highly unusual in a Freedom of Information Act lawsuit. The judge cited "reasonable suspicion" Clinton and her aides were trying to avoid federal records law.

Pagliano’s deposition before Judicial Watch is one of several interviews with high-profile Clinton aides, taking place as the FBI separately is continuing its federal criminal investigation.

A federal court agreed to keep sealed Pagliano’s immunity deal struck with the Justice Department in December, citing the sensitivity of the FBI probe and calling it a “criminal” matter.

The next Clinton aide to testify is Huma Abedin. In an earlier deposition, lawyers for senior Clinton aide Cheryl Mills, during a nearly five-hour deposition in Washington, repeatedly objected to questions about Pagliano’s role in setting up the former secretary of state’s private server.

According to a transcript of that deposition which Judicial Watch released, Mills attorney Beth Wilkinson – as well as Obama administration lawyers – objected to the line of questioning about Pagliano.

“I'm going to instruct her not to answer. It's a legal question,” Wilkinson responded, when asked by Judicial Watch whether Pagliano was an “agent of the Clintons” when the server was set up.

A transcript of the Pagliano deposition will be reviewed and is expected to be released next week.

Clinton could also be deposed in the Judicial Watch lawsuit.