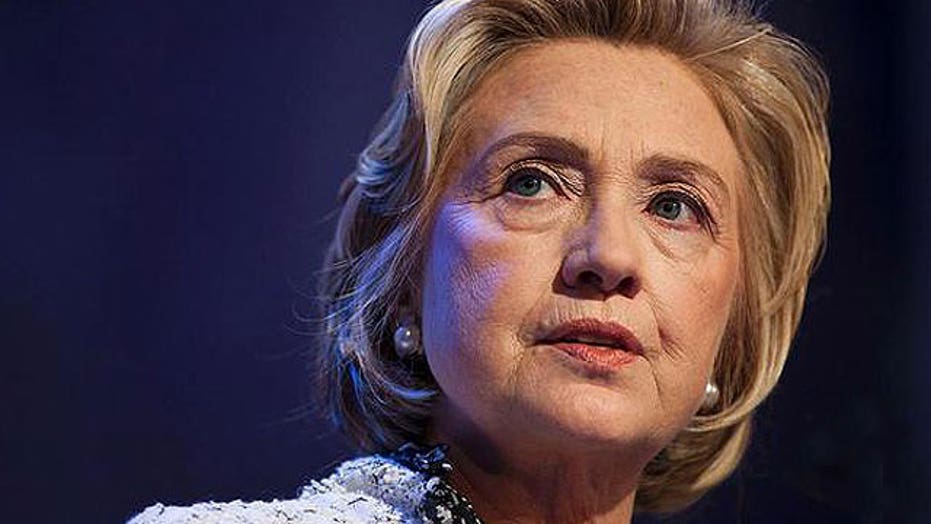 The Clinton Foundation said late Wednesday that it will continue to accept donations from foreign governments during Hillary Clinton's presidential campaign, despite concerns that such gifts will create a conflict of interest for the Democratic front-runner.

The foundation's board said that donations directly to the foundation would only be allowed from six governments — Australia, Canada, Germany, the Netherlands, Norway and the United Kingdom. However, other governments could continue to participate in the Clinton Global Initiative (CGI), a subsidiary program that encourages donors to match contributions from others to tackle international problems without direct donations to the charity.

The foundation also said it would stop holding CGI meetings abroad after a final session planned for Morocco in May. According to the Wall Street Journal, ministers from any government would be allowed to attend and appear on panels at CGI meetings and those governments would be permitted to pay attendance fees of $20,000.

Ethics experts had called on the foundation to stop accepting all foreign donations for the duration of Clinton's presidential campaign.

The Journal also reported that the Morocco conference had been funded by a $1 million gift from a Moroccan state-owned phosphate export company. The paper also reported that a second planned CGI meeting scheduled for June in Athens had been canceled.

Clinton, who resigned from the foundation's board last week, has faced mounting criticism over the charity's ties to foreign governments. Her campaign for the Democratic presidential nomination referred questions from the Associated Press about the board's decision to the foundation.

The foundation also will begin disclosing its donors every quarter instead of annually — an answer to long-standing criticism that the foundation's once-a-year lists made it difficult to view shifts and trends in the charity's funding. Former President Bill Clinton and other foundation officials have long defended the charity's transparency, but the new move signaled sensitivity to those concerns, particularly as his wife begins her race for the White House.

Foundation spokesman Craig Minassian said that under the new disclosure policy, "the Clinton Foundation is reinforcing its commitment to accountability while protecting programs that are improving the lives of millions of people around the world." But he also insisted that the old annual disclosure policy went "above and beyond what's required by voluntarily disclosing our more than 300,000 donors on our website for anyone to see."

An Associated Press analysis of Clinton Foundation donations between 2001 and 2015 showed governments and agencies from 16 nations previously gave direct grants of between $55 million and $130 million. Those governments include the six nations that will be allowed to continue donating. The remaining 10 are Saudi Arabia, Qatar, Oman, the United Arab Emirates, Algeria, Kuwait, Italy, Brunei, Taiwan and the Dominican Republic.

Hillary Clinton had previously agreed with the Obama administration to limit new foreign donations to the foundation while she served as secretary of state, but at least six nations that previously contributed still donated to the charity during her four-year stint. In one case, the foundation failed to notify the State Department about a donation from the government of Algeria.

Critics targeted the foundation's reliance on funding from several Middle Eastern governments that suppress dissent and women's rights — concerns that Clinton focused on during her stint as secretary of state between 2009 and 2013.

The revised list of direct donors is not without controversy. The Canadian Department of Foreign Affairs, which has already given the foundation between $250,000 and $500,000, has also pushed for the approval of the Keystone XL pipeline, which environmental critics say could spread carbon emissions. President Barack Obama has yet to decide on the project, which would span several U.S. states, but he has already vetoed one bill aimed at swiftly approving the plan.

Foundation officials said the charity is not involved in that issue at all and has a "strong program" aimed at curbing reducing carbon emissions.