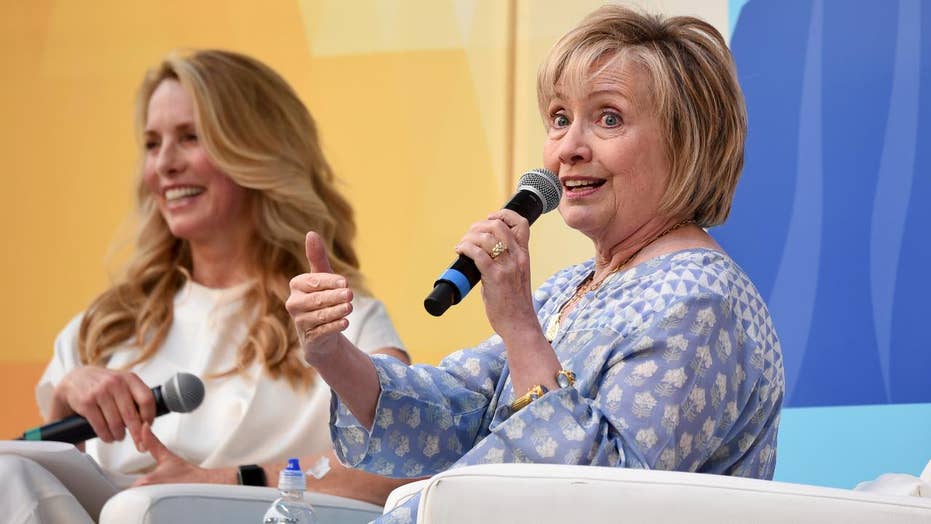 Hillary Clinton is stepping back into politics this fall when she’ll headline a number of Democratic National Committee fundraisers, in an effort to raise money for candidates ahead of November’s crucial midterm elections.

The 2016 Democratic presidential nominee will headline events in New York, Chicago and San Francisco – which are being billed as “intimate dinners with discussion” – as Democrats hope to boost their chances of taking control of the House and even Senate come November.

Invitations for the first event in San Francisco next month went out earlier this week.

"There has never been a more important midterm election, and Secretary Clinton is going to do her part to lift up the next generation of leaders," Clinton spokesman Nick Merrill told NBC News, adding that he does not currently have specifics to provide about individual candidates the former secretary of state may campaign for.

Since losing to Donald Trump in the 2016 presidential election, Clinton has, for the most part, avoided openly campaigning for Democratic congressional candidates. Her outside political organization, Onward Together, has been doling out funds to Democrats running for seats in congressional districts she won in 2016. 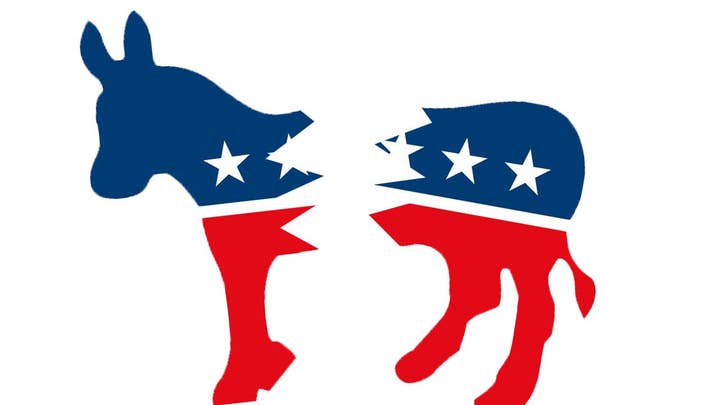 Clinton is also planning fundraisers for a number of women running for Congress. Earlier this year, Clinton held a fundraiser in New York for Lucy McBath, a gun control activist who recently won a run-off election in Georgia.

Some Democrats, though, bristled at her return to the public stage last year for her tour promoting her 2016 campaign memoir, in which she relived the party's upset loss to Trump and blamed a number of different factors.

Former President Barack Obama also headlined a fundraising event in Washington earlier this summer, and his Attorney General Eric Holder was the featured guest at an event in Atlanta.