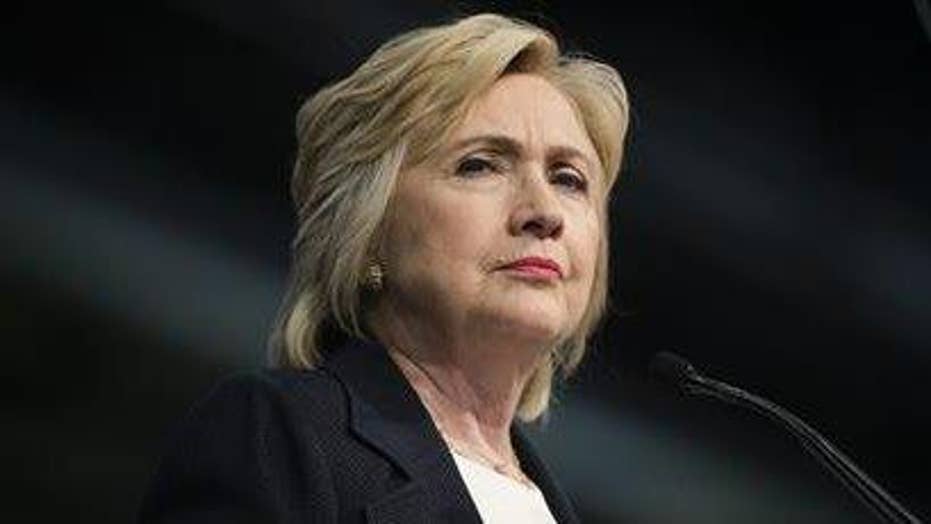 Grilling over Clinton in store for Attorney General Lynch

Director of National Intelligence James Clapper denied a Republican request Monday to block Hillary Clinton from getting classified intelligence, after the FBI concluded she was “extremely careless” in her handling of classified information as secretary of state.

House Speaker Paul Ryan had written to Clapper on July 6, after the FBI slammed Clinton's use of a private server but recommended no charges be brought against her. Ryan told Clapper he wanted Clinton prohibited from receiving classified information “for the duration of her candidacy for president.”

“There is no legal requirement for you to provide Secretary Clinton with classified information, and it would send the wrong signal to all those charged with safeguarding our nation’s secrets if you choose to provide her access to this information despite the FBI’s findings,” Ryan wrote.

In a letter Monday, however, Clapper said he would not withhold intelligence briefings from any nominated presidential candidate.

“Nominees for president and vice president receive these classified briefings by virtue of their status as candidates, and do not require separate security clearances before the briefings,” Clapper said. “Candidates are advised of the classified nature of the material, and operation and policy matters are not addressed.”

“Accordingly, I do not intend to withhold briefings from any officially nominated, eligible candidates,” Clapper said.

He pointed out that presidential and vice presidential candidates have received such briefings since President Harry Truman initiated them in 1952, and said they are "provided on an even-handed, non-partisan basis."

The letter was made public as Attorney General Loretta Lynch was set to testify Tuesday before a House committee on the email case.