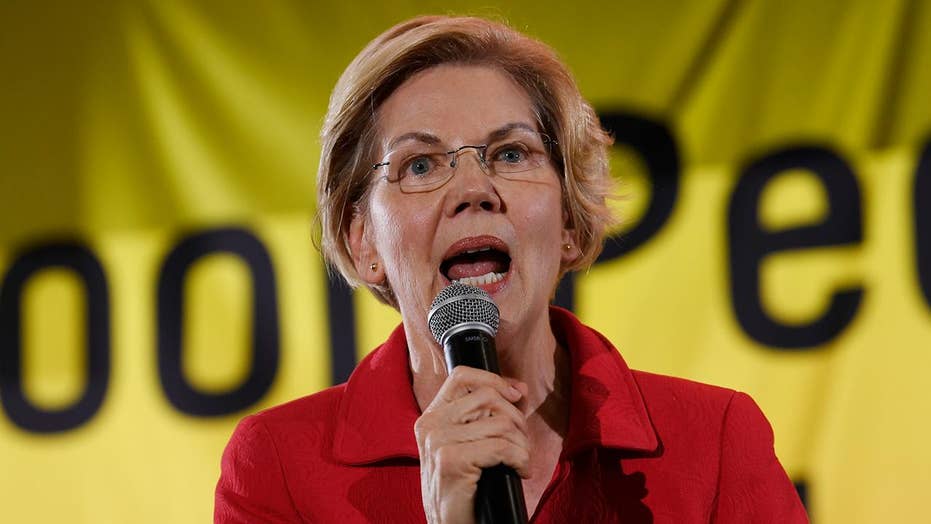 Colin Reed and Mary Anne Marsh weigh in on the field of 2020 Democratic presidential candidates.

Sen. Elizabeth Warren, D-Mass., is coming too close in her 2020 run to appearing like a professor and needs to relate to voters more effectively, former Sen. Claire McCaskill, D-Mo., suggested on Tuesday.

"You need to get American comfortable with who you are," McCaskill said while appearing on MSNBC. Former Vice President Joe Biden and Sen. Bernie Sanders, I-Vt., were doing well in the polls because people knew who they were, McCaskill added.

The former Democratic senator argued Warren and other candidates should start using humor more and strike a balance between making people comfortable with your policy leadership without boring them with lectures. 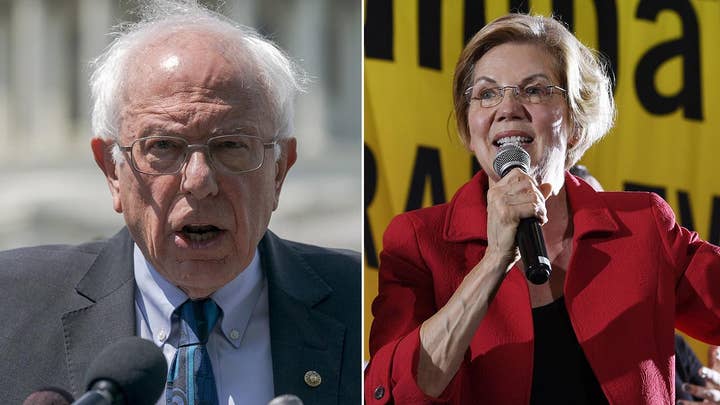 "That's Elizabeth's challenge, frankly, sometimes she comes very close to that professor I just wanted to be quiet."

Warren has made a name for herself as the candidate with "a plan for that" -- a reference to her many policy proposals for addressing issues like health care and the environment. The progressive hero has proposed sweeping economic reforms while pursuing a populist message -- "economic patriotism" -- that some have compared to President Trump's "America First" vision.

At the end of 2018, Warren received criticism over her apparent attempt to connect with voters via Instagram. During the video, she popped open a beer and awkwardly embraced her husband.

But while she's mostly trailed Sanders in the polls, some June polling showed her leading the 77-year-old Democratic socialist.

MCCASKILL BLASTS 'TOO MANY EMBARRASSING UNCLES' IN SENATE, IN FINAL FLOOR SPEECH 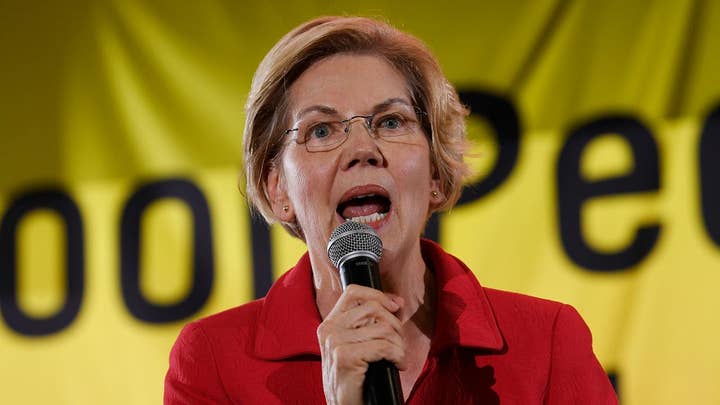 "I would not call my colleagues crazy, but Elizabeth Warren sure went after me when I advocated tooling back some of the regulations for small banks and credit unions," she told Fox News.

She also hit back at criticism that she would have won re-election in 2018 if she had taken more progressive stances like endorsing single-payer health care. During an interview in 2018, she warned Democrats against looking down at people like herself who favored compromise instead of demanding purity.

“This demand for purity, this looking down your nose at people who want to compromise, is a recipe for disaster for the Democrats,” McCaskill previously said.