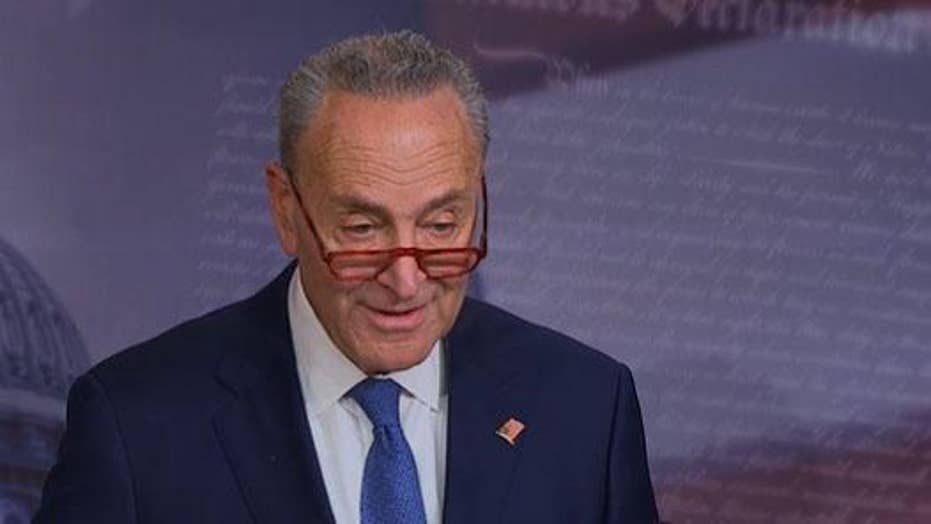 Senate Minority Leader Chuck Schumer, D-N.Y., said during a news conference Monday that any Senate impeachment trial should be “focused on the facts that the House presented, not on conspiracy theories” – an apparent slight at Republican attempts to alleviate blame on President Trump by casting aspersions on former Vice President Joe Biden and his son Hunter’s business dealings in Ukraine.

“I think the trial should be focused on the facts that the House presented, not on conspiracy theories that some established liar puts forward,” Schumer said just hours after publically releasing a letter he sent to Senate Majority Leader Mitch McConnell, R-Ky., outlining how he would like a Senate impeachment trial to proceed.

Schumer added: “We ought to stick to the facts, and if there are other witnesses who might have witnessed what happened, who might have very strong evidence on the facts that the House presented. I'd certainly want to hear who they are.”

In his letter to McConnell, the New York Democrat specifically asked that four witnesses be called during the trial: Mick Mulvaney, the acting White House chief of staff; Robert Blair,  a senior Mulvaney adviser; John Bolton, the former nation-security adviser; and Michael Duffey of the Office of Management and Budget.

“These are the four who have the most direct contact to the facts that are in dispute -- most particularly, why was the aid to Ukraine delayed?” Schumer said. “There is no reason on God's green earth why they shouldn't be called and testify unless you're afraid of what they might say.” 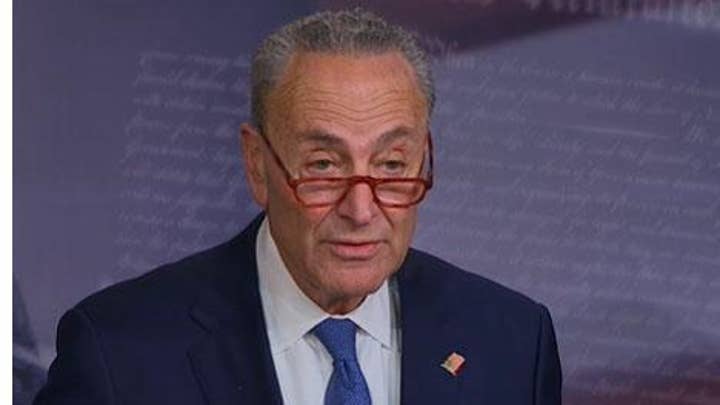 Republicans in the Senate, however, have signaled their interest in calling different witnesses in a Trump trial -- such as Hunter Biden and former Democratic National Committee consultant Alexandra Chalupa, both of whom Republicans in the House tried to call only to be blocked by House Intelligence Committee Chairman Adam Schiff, D-Calif.

At the center of the impeachment inquiry: allegations that Trump tried pressing Ukrainian President Volodymyr Zelensky to launch politically related investigations regarding the Bidens’ dealings in Ukraine, as well as issues related to the 2016 presidential election. The president’s request came after millions in U.S. military aid to Ukraine had been frozen, which Democrats have argued showed a “quid pro quo” arrangement. Trump and the White House repeatedly have denied any wrongdoing.

The House Judiciary Committee last week voted to adopt two articles of impeachment against Trump, alleging abuse of power and obstruction of Congress, on a party-line vote of 23-17. A final roll call in the full House is expected this week. 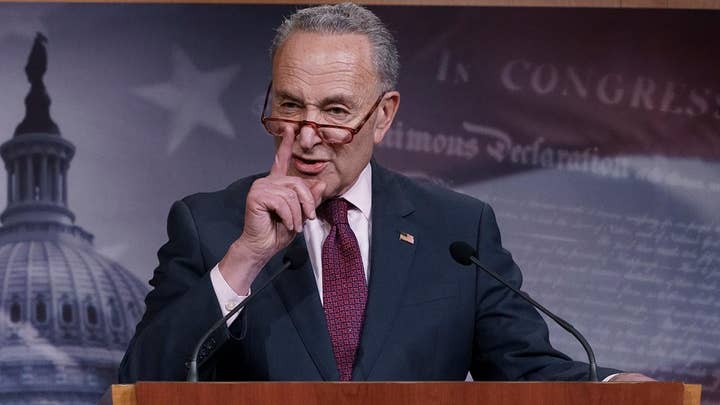 Schumer also responded to criticism that during the Senate impeachment trial of then-President Bill Clinton in 1999, he had adamantly opposed calling witnesses to testify before the upper chamber of Congress.

“The witnesses in 1999 had already given grand jury testimony. We knew what they were to say,” he said. “The four witnesses we've called have not been heard from. That is a big difference.”