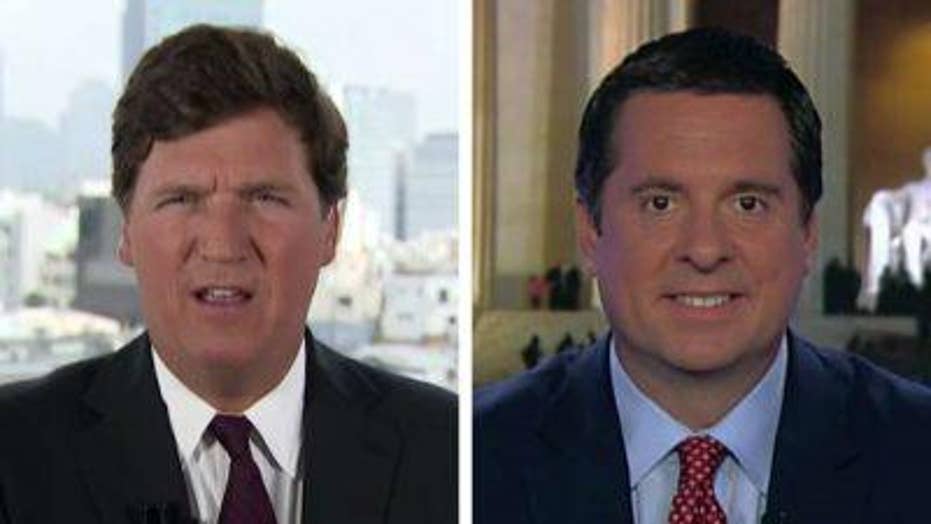 Nunes, R-Calif., said Monday on "Tucker Carlson Tonight" that Steele also must be interviewed by U.S. Attorney for Connecticut John Durham, whom Attorney General William Barr selected in April to examine the origins of the Russia investigation.

"We were never able to interview Christopher Steele. I think he needs to be interviewed by the Department of Justice and the U.S. Attorney in Connecticut."

Regarding Steele's work, host Tucker Carlson pointed out that Nunes sent a letter to the FBI requesting information about a 2016 meeting between the ex-MI6 spy and State Department official Kathleen Kavalec. 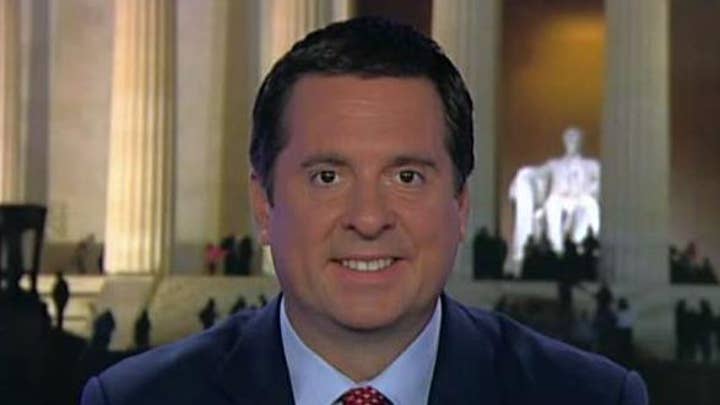 Kavalec had met with Steele and documented his political motivations in writing -- particularly that Steele's client was "keen" to see his anti-Trump materials "come to light" prior to the election. Kavalec forwarded her written notes, in which she also pointed out that some of Steele's claims apparently were false, to a senior FBI executive.

On that front, Nunes said he would give the FBI until Friday before he sends a criminal referral to the Justice Department, remarking that the bureau's failure to respond would be "clearly obstructing our investigation."

Nunes added that the British government also should reach out to the U.S. to assist in the matter.

"I think the Brits have a lot of answers to give to the United States," he said.