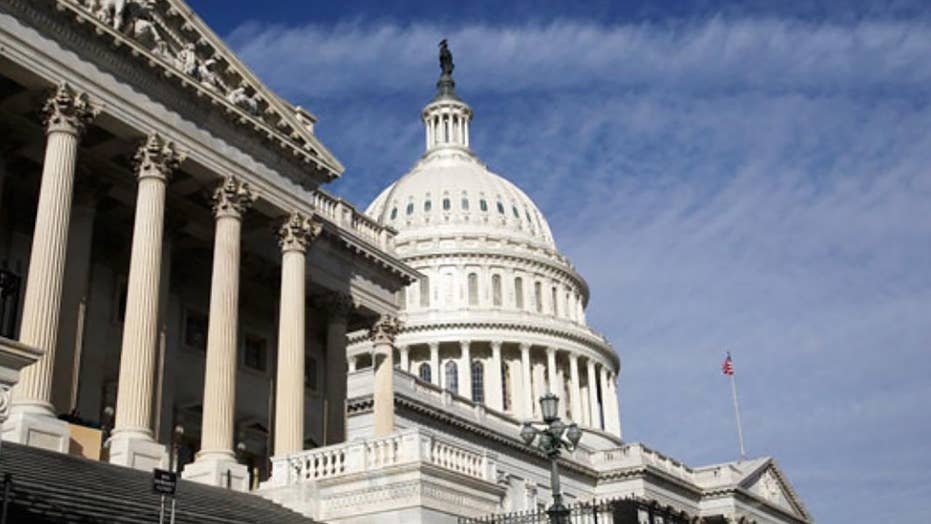 While Congress weighs a potential stopgap that could keep the government running past Friday’s deadline, any missteps in this year’s shutdown fight could be costly.

That’s because if the government does miss the deadline and shut down this weekend, an obscure judicial ruling from last February could result in an even higher price tag for taxpayers.

The ruling from Judge Patricia Campbell-Smith determined that federal workers who are required to show up during a shutdown are entitled to double pay if they miss a pay period during that time.

The collective-action case involved 25,000 federal workers who sued for not being paid on time during the 2013 shutdown, which lasted 16 days. The workers were deemed eligible to earn the federal minimum wage of $7.25 an hour for the time checks were delayed, according to Government Executive – but also entitled to any overtime they acquired. 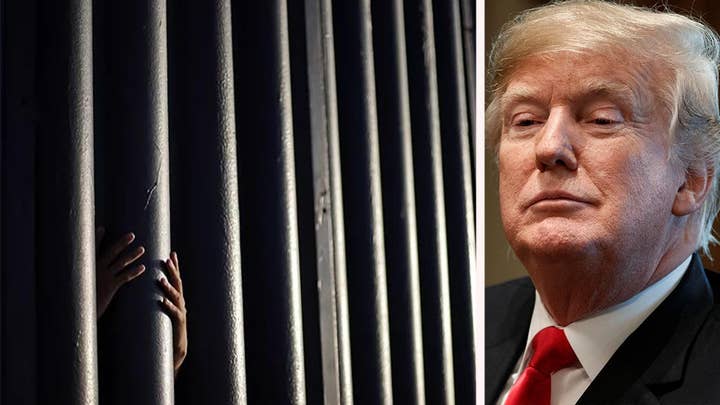 This time around, the Trump administration would have to avoid any payment delays or likely face another costly payout in the event of a shutdown.

The total impact of a potential shutdown is difficult to determine since each agency has its own contingency plan. In 2017, Office of Management and Budget Director Mick Mulvaney instructed agencies to use “carry-forward” and “transfer authority” methods to try and prevent a lapse in funding to workers during a shutdown.

The number of workers that could be affected in the current funding fight is relatively small. Earlier this year, President Trump signed legislation that provided annual discretionary appropriations for 75 percent of the federal government, including the departments of Defense, Labor, Health and Human Services, Education, Energy and Veterans Affairs. Still, major departments including State and Homeland Security could see funding run out on Dec. 21 if Congress cannot pass legislation that Trump will sign.

Of the roughly 850,000 workers that would be affected by a shutdown, about 345,000, or 41 percent, would be furloughed, according to a Government Executive analysis.

Another complicating factor in the current dispute is that it’s just days away from Christmas -- a time when many people, including federal workers, either plan vacations or try to use their remaining time off before the year’s end. According to guidelines from the Office of Personnel Management, all paid vacations would be canceled under a shutdown since paid leave is not considered authorized spending.

Though Trump last week openly dared Congress to plunge into a shutdown – as he sought $5 billion in border wall funding – all sides appear to be working to avoid that now. Senate Majority Leader Mitch McConnell is moving forward on a stopgap measure that could push off the fight until February 2019. 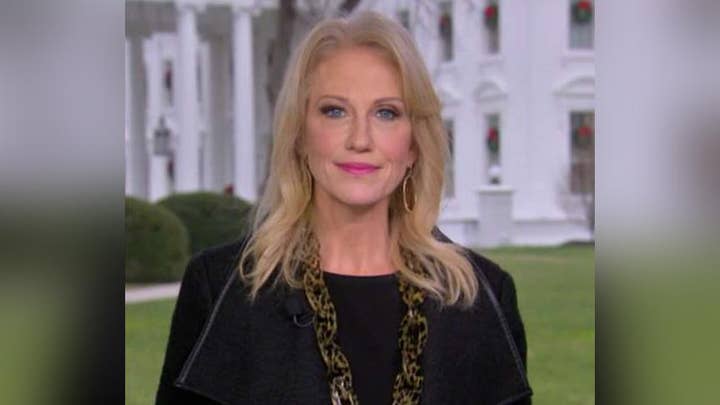 Kellyanne Conway, counselor to the president, said on “Fox & Friends” Wednesday morning that Trump isn’t “softening” his position on funding for the wall, though, and emphasized it’s up to Congress to present a deal to the president.