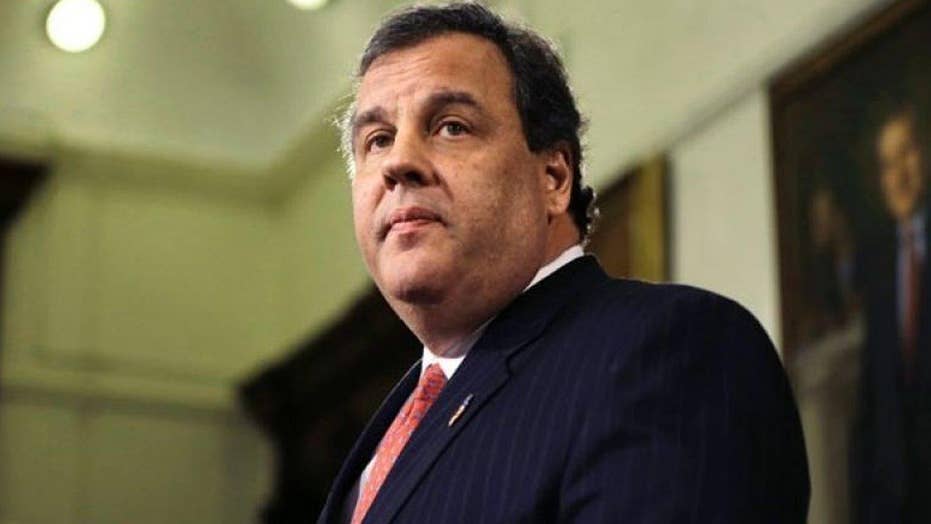 “It didn’t happen and the fact is, people can say anything, but the facts are the facts, and that didn’t happen in New Jersey that day and hasn’t happened since,” Christie told reporters on Monday at a campaign stop in New Hampshire.

The Republican governor’s comments came after he was criticized last week for not condemning Trump’s widely refuted claims.  Last week Christie said he “didn’t recall” any Muslims celebrating after the twin towers in New York fell.

“It’s not something that’s part of my recollection,” Christie said last week. “I think if it had happened, I would remember it, but there could be things I forget too, but I don’t remember that.”

Trump, one of Christie’s GOP presidential primary rivals, said on Nov. 21 that “thousands and thousands” of people in Jersey City, N.J., were seen cheering when the World Trade Center collapsed.

For his part, Trump continues to strongly insist he is right.

During an interview with NBC’s “Meet the Press” host Chuck Todd on Sunday, Trump stated: “I’ll tell you, I have a very good memory. I saw it somewhere on television many years ago and I never forgot it – and it was on television, too.”