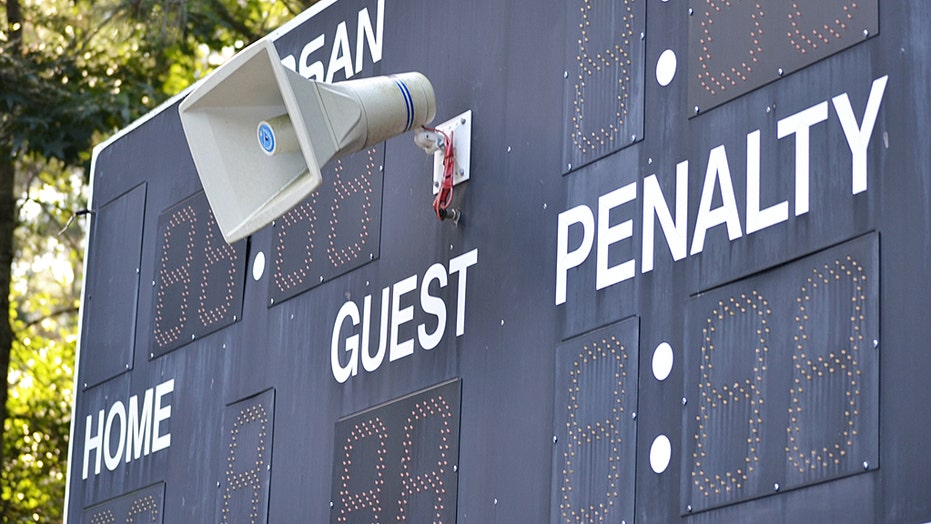 A federal appeals court has reversed a decision that barred two Christian schools in Florida from praying over a loudspeaker before a state championship football game.

The U.S. Court of Appeals for the Eleventh Circuit reversed, in part, a lower court's decision allowing the Florida High School Athletic Association (FHSAA) to prohibit two Christian schools -- Cambridge Christian School in Tampa and University Christian School in Jacksonville -- from airing a joint prayer over the loudspeaker at the 2015 Division 2A Florida state football championship at the Citrus Bowl in Orlando.

“The lower court was too quick to pull the trigger insofar as it dismissed the [Cambridge Christian's] free speech and free exercise [of religion] claims,” the 70-page appeals court decision said Wednesday. “We cannot say whether these claims will ultimately succeed, but Cambridge Christian has plausibly alleged enough to enter the courtroom and be heard.”

Cambridge Christian School in Tampa, Fl. argues its rights were violated at a 2015 state championship when the Florida High School Athletic Association denied the Christian school from playing a joint-prayer over the loudspeaker before the game. (Google Maps)

A three-judge panel on the Eleventh Circuit overturned the previous ruling, saying Cambridge Christian's free speech and free exercise rights were violated and the FHSAA "arbitrarily and haphazardly denied access" to the Christian schools, sending the lawsuit back to the lower court.

“We are grateful to have won this appeal and look forward to presenting our case on behalf of Cambridge Christian School to the district court,” Dys said in a statement. “The First Amendment protects the rights of students and teachers at a private Christian school to pray before a football game, especially when both teams are Christian and have a tradition of prayer before games.”

In 2015, the FHSAA argued that the prayer could not be delivered by the Christian schools because the microphone was state-owned and would violate the Constitution, citing the Supreme Court's Establishment Clause precedent and the principle of "separation of church and state."

A federal district judge sided with FHSAA in February 2017 before First Liberty's win Wednesday at the Eleventh Circuit. First Liberty argued the First Amendment protects the rights of students and teachers at a private Christian school to pray before a football game, especially when both teams are Christian and have a tradition of doing so before games.