Matthews said voters in rural swing states put their faith in President Trump because they feel marginalized and abandoned by the Democratic Party.

"I think they knew there's a great party going on among the liberal elite with all their Hollywood buddies -- and they weren't invited. Nobody wants to go to a party they haven't been invited [to] ... And that's the attitude people have" Matthews said. "They've been looked down on." 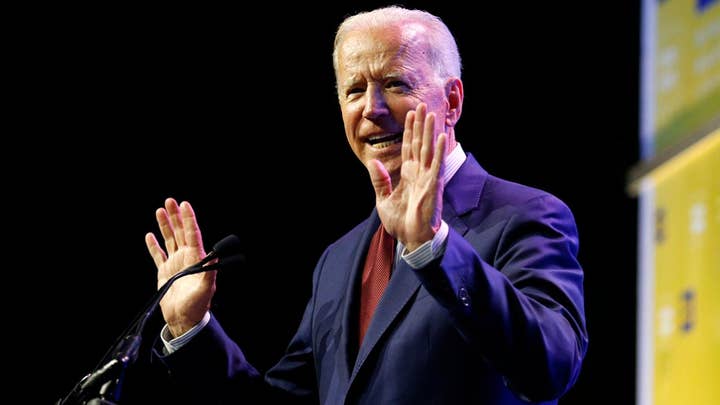 Matthews is set to host an Ohio voter forum in Dayton, and said middle Americans feel "discarded" and mocked by the country's left-wing political elite.

He also predicted Trump's message will continue to resonate with key voting blocs in battleground states, as the 2020 election approaches.

Matthews also urged liberals to embrace civil discourse instead of ridiculing the other side of the political aisle.

"By the way -- people look down their nose. It's one thing to disagree about abortion rights. We all have our own personal views ... but don’t make fun of the other side," he said.

"Don’t make fun of the pro-life people. Don't think they're lowbrows because they're not as sophisticated as you are. I think there's a lot of that attitude that creeps into the vote -- 'oh not only do they disagree with me, they look down on me for caring about life. Oh, I get it. I'm not one of them. I know that.'" 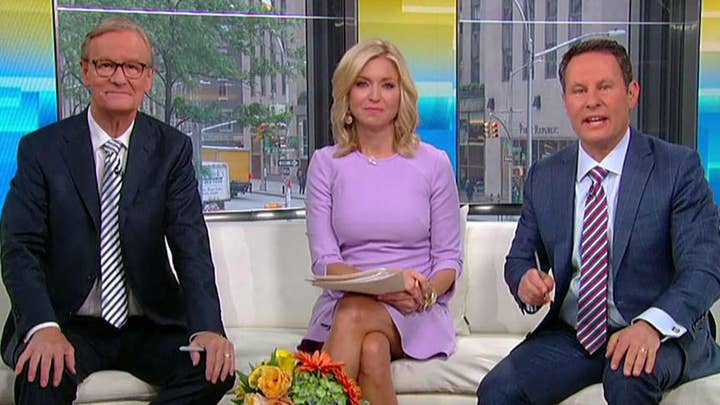 Matthews predicted Trump would be able to duplicate his 2020 success in Pennsylvania if he continues to preach to pro-life voters who feel disenfranchised.

"Trump played the life vote brilliantly in Pennsylvania last time and he’ll probably do it again," he said. "You've got to be careful about whose feelings you are definitely hurting."