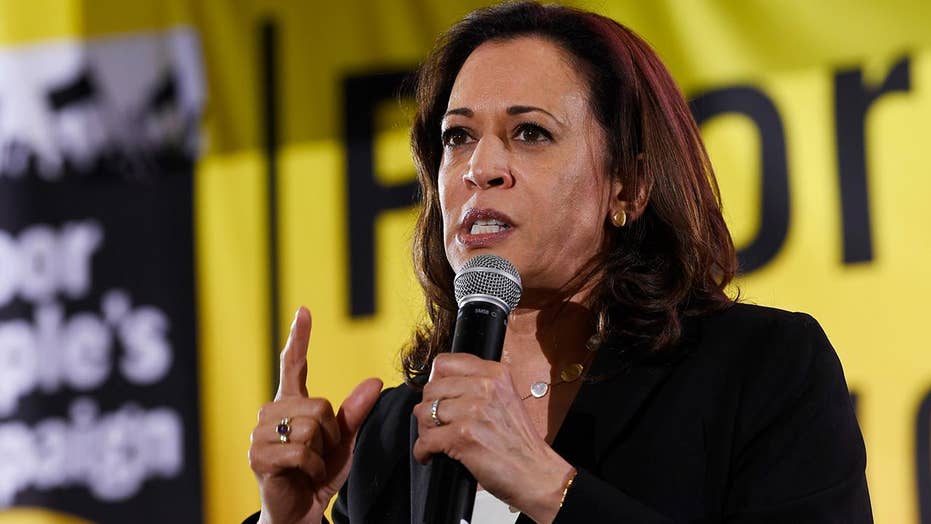 Joe Biden says he is not a racist and has nothing to apologize for.

MSNBC host Chris Matthews asked Sen. Kamala Harris Thursday how she was able to move past her racist childhood experiences and not “have hatred towards white people, generally.”

Earlier, during Thursday night’s debate, Harris confronted former Vice President Joe Biden over what she saw as his work with segregationist senators to "oppose busing" decades ago, personalizing her point by revealing she was one of the first groups of black children in California to be bused to schools to enforce desegregation.

“I have a great deal of respect for Joe Biden,” she later told the MSNBC host in the post-debate “spin room” in Miami. “I do not believe he’s a racist but his perspective on those [segregationist] senators was something that was hurtful and it had consequences.”

“How did you come out of that and not have hatred towards white people, generally?” Matthews asked pointedly.

Biden said Harris’ comments were a “mischaracterization” of his positions.