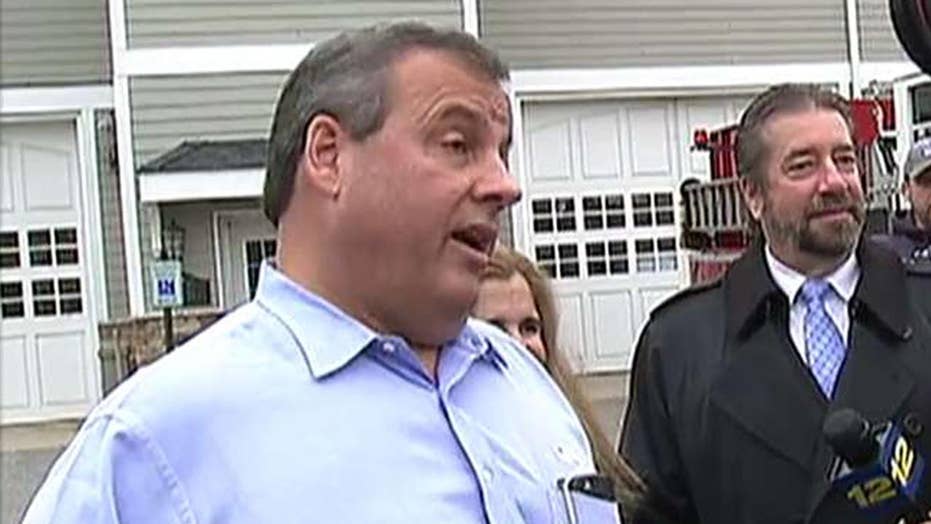 Christie argues with a voter at a polling station

The New Jersey governor engaged in a testy exchange.

New Jersey Gov. Chris Christie engaged in another heated argument with a constituent on Tuesday after voting in the state.

A constituent came after Christie, questioning why he never merged his hometown of Mendham and the Mendham borough.

"It's easier to sit here and complain, but you know what, that's the joy of public service — it is serving folks like you," Christie said in a video posted to Twitter Tuesday by a New York Times reporter. "It really is such a unique joy, you're fabulous."

During the spat, Christie encouraged the woman coming after him to "go in and vote" and "run for a township committee," continually reiterating that as governor he did not have the power to merge the two municipalities.

"The easiest thing in the world is to stand where you stand and stand on the sidelines and critique," Christie said.