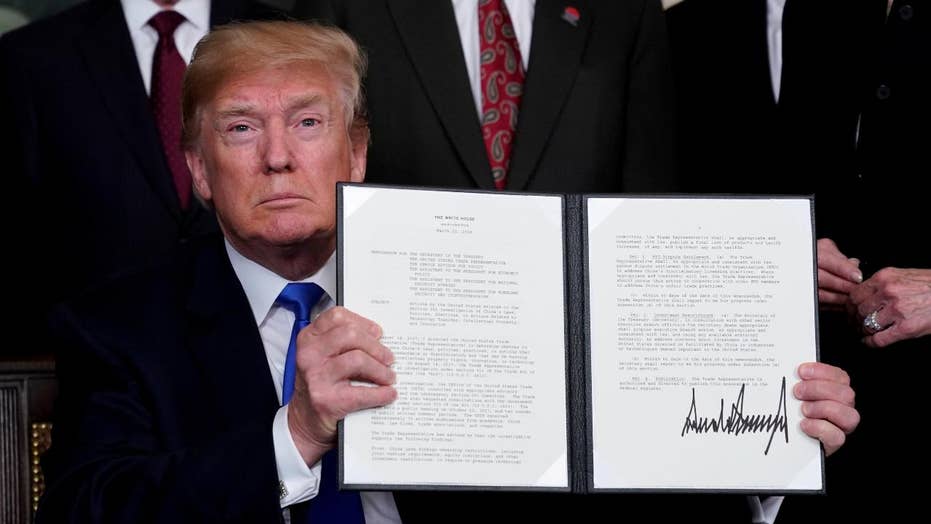 China’s commerce ministry on Friday said it would fight the U.S. at “any cost” after President Donald Trump threatened to impose tariffs on an additional $100 billion in Chinese imports.

Trump asked the U.S. Trade Representative (USTR) to consider lobbing additional tariffs against China in light of the country’s “illicit trade practices” that have “destroyed thousands of American factories and millions of American jobs.”

The president issued a statement saying he has been committed to “level the playing field” after an investigation by the USTR found that certain Chinese policies have given the country an unfair advantage over the U.S. One policy requires foreign companies to hand over technology in violation of Beijing's free-trade commitments, often forcing U.S. firms to license their technology in China.

“This is what a trade war looks like, and what we have warned against from the start,” National Retail Federation President and CEO Matthew Shay told Reuters.

"This is what a trade war looks like, and what we have warned against from the start.”

On Tuesday the Trump administration announced a tariff on 1,300 products from China, including medical, aerospace and information technology accounting for nearly $50 billion in annual imports. Prior to that, additional tariffs were placed on Chinese steel and aluminum.

The Chinese government fired back with $3 billion in tariffs of its own, targeting American goods.

“China’s illicit trade practices − ignored for years by Washington − have destroyed thousands of American factories and millions of American jobs,” Trump wrote. “Rather than remedy its misconduct, China has chosen to harm our farmers and manufacturers. In light of China’s unfair retaliation, I have instructed the USTR to consider whether $100 billion of additional tariffs would be appropriate.” 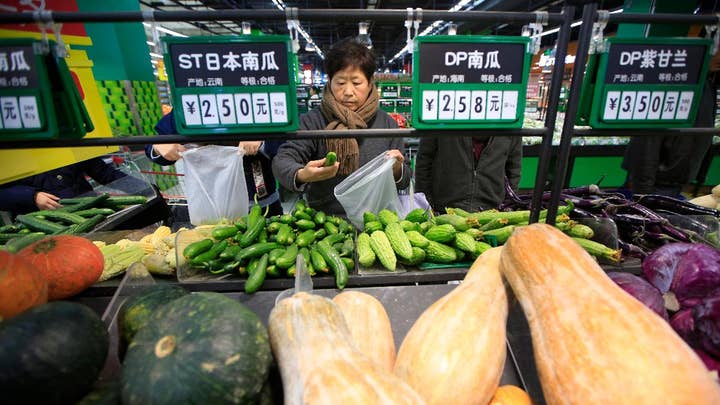 Thursday’s comments were just the latest show of Trump’s attempt to narrow the gap between the U.S. and China, focusing particularly on its trade practices, which he said, “have caused concern around the world.”

“Trade barriers must be taken down to enhance economic growth in America and around the world,” Trump said in his statement. “I am committed to enabling American companies and workers to compete on a level playing field around the world, and I will never allow unfair trade practices to undermine American interests.”

“Trade barriers must be taken down to enhance economic growth in America and around the world.”

TRUMP SAYS TRADE WAR WITH CHINA WAS LOST ‘MANY YEARS AGO’

China has accused Trump of damaging the global system of trade regulation by taking action under U.S. law instead of through the WTO. The Commerce Ministry's statement Wednesday criticized the latest moves as “a typical unilateralist and protectionist practice.”

Trump has said that despite the tariffs, he is still open to negotiating with China.

“The United States is still prepared to have discussions in further support of our commitment to achieving free, fair, and reciprocal trade and to protect the technology and intellectual property of American companies and American people.”