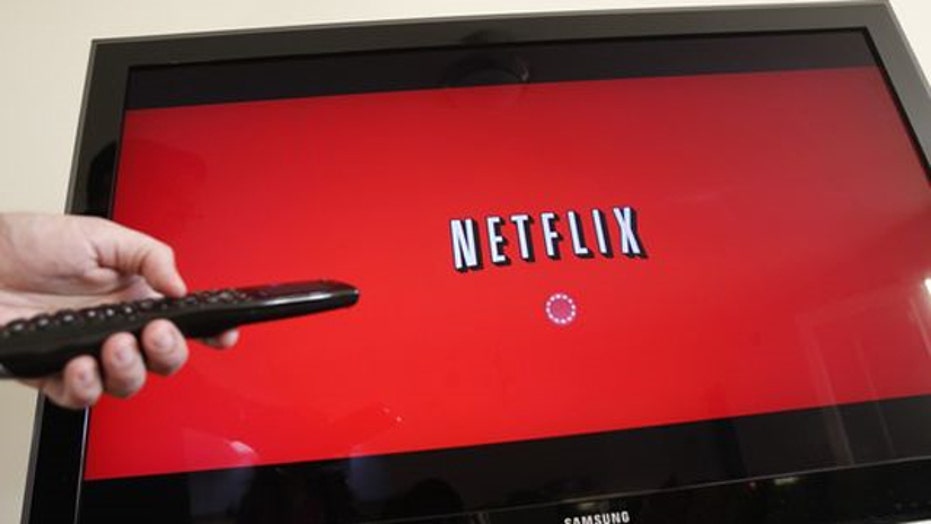 WASHINGTON – A group of Chicago residents is suing the city for allegedly trying to sneak in a 9 percent tax on streaming services like Netflix, Spotify and Amazon Prime.

The non-profit Liberty Justice Center filed a lawsuit in Cook County Circuit Court on Wednesday claiming the city had no authority to impose the tax, approved in June, which is expected to result in bill hikes for thousands of Chicagoans.

The suit argues the city Finance Department’s decision is illegal, and the comptroller "exceeded his authority." Specifically, the suit claims the tax was slipped in using a creative interpretation of an old municipal code. Instead of passing a new tax, the city extended Chicago's existing "amusement tax" to include paid subscriptions for streamed digital music, TV shows and games.

But the lawsuit argues that Chicago aldermen should have had a vote in the decision to tax.

Each district in Chicago is represented by an alderman elected to serve a four-year term. There are 50 aldermen on the Chicago City Council.

"No aldermen voted on this tax,” Jeffrey Schwab, an attorney with the Liberty Justice Center, told The Chicago Tribune. “It never went before the Chicago City Council, which makes the so-called 'Netflix tax' an illegal tax. If the city wants to tax Internet-based streaming media services, then it should put the measure through the political process, and let Chicagoans have their voices heard through the democratic process."

More than two dozen other states charge for certain digital services. Washington has a 52-cent sales tax on a monthly Netflix subscription. In Wyoming, Mississippi and Vermont, residents pay an additional tax on music downloaded from iTunes. New Yorkers are charged an extra 12 cents to download the game Angry Birds.

At issue in Chicago is the way the tax was imposed.

Even if Chicago’s aldermen had voted in favor of the tax, the conservative-leaning Liberty Justice Center says it would still be illegal because the definition of “amusement” under the law doesn’t include gaming or audio services.

“I didn't think it was fair that just because I live in Chicago I should be taxed additionally on it,” one plaintiff, Natalie Bezek of the Illinois Policy Institute, told Fox 32 of her Spotify account.

Chicago Mayor Rahm Emanuel's administration says "fairness" is one reason the tax is now being applied to Internet streaming of songs, movies and other programming. That content has long been taxed when delivered via big screens, cable TV, videotape or DVDs.

“Streaming services already have their own problems. Then you want to add more money to it. So, I just feel like, No! Taxing, stop!” Columbia College student Fred Jones told Fox 32.