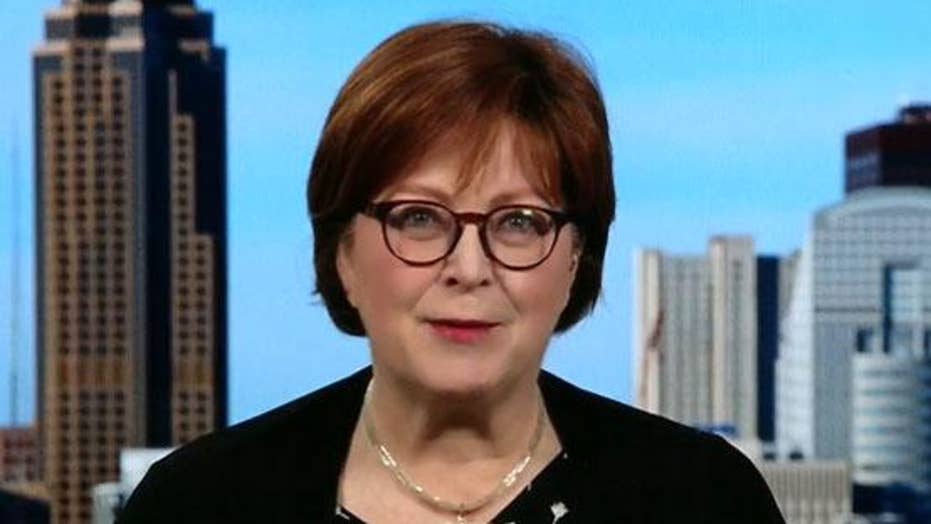 Polling: It's a 4-way race in Iowa

Ann Selzer, pollster Selzer &amp; Co, breaks down tight polling in Iowa that suggests the Iowa caucuses are headed for an unpredictable finish

Chicago Mayor Lori Lightfoot says she plans to endorse a Democratic candidate for president before the Illinois primary in March -- but she's unlikely to back Elizabeth Warren, Bernie Sanders or Joe Biden.

“They haven’t reached out,” Lightfoot told the Chicago Sun-Times. “They’ve been to Chicago. They were very supportive of the Chicago Teachers Union strike but didn’t feel it was necessary to talk to the new black LGBTQ mayor.”

“[I'm] apparently not progressive enough for them,” she shrugged, referring to Warren and Sanders. “I’m certainly not endorsing somebody that has never bothered to reach out. So the other person that I haven’t heard from directly is Biden."

Biden has been to the city several times for fundraising events but hasn’t contacted the mayor, the Sun-Times reported.

While Lightfoot said a candidate whose values sync with hers is important, her number one attribute is someone who can beat President Trump, “because the idea of four more years of …Trump is incredibly frightening to me.”

“We’re looking for somebody who is practical, who’s speaking to the values of the person, who’s worrying about whether they have a paycheck, whether they’re gonna be able to take care of their kids, may have savings, build a future, and somebody who is going to be smart and able and put together a good team to take on the challenges that Americans are facing," she told the Sun-Times.

She added that it’s important for the candidate to recognize that mayors “touch the lives of more Americans on a day-to-day basis than anybody else and that the direct delivery of services to our people is critically important every single day.”

Lightfoot has been in Washington this week, attending the winter meeting of the U.S. Conference of Mayors, but says she plans to be elsewhere -- at Trump's Senate impeachment trial -- when the president addresses the group Friday.