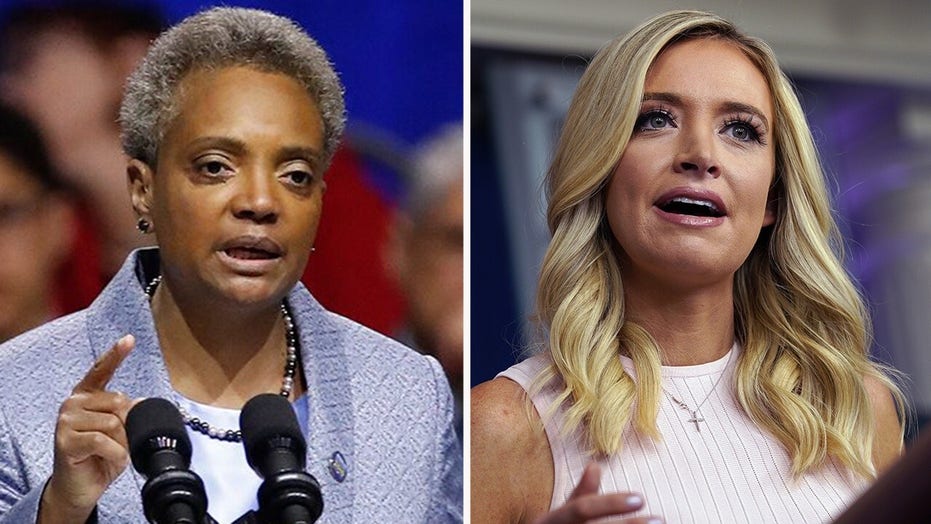 White House, Chicago mayor in war of words over gun violence in city

White House correspondent for Time Magazine Brian Bennett originally mentioned the slight on his Twitter account, before the message was picked up by Lightfoot.

Lightfoot, a Democrat, followed up with her own tweet which referred to McEnany as "Karen" — a pejorative term that has come to prominence to label a demanding, middle-aged white woman who displays a sense of overbearing entitlement in various societal confrontations.

Fox News reached out to McEnany about the comments and she pointed to a response she issued on Twitter Friday, which included a reply to Lightfoot's comments and a link to a letter from President Trump to local leaders in Illinois and Chicago.

"While you‘re focused on words, America is outraged by the violence perpetuated in your city. One person is taking action to stop violence in our streets: President @realDonaldTrump," she wrote. "He’s offered your city help. It’s a dereliction of duty not to take it."