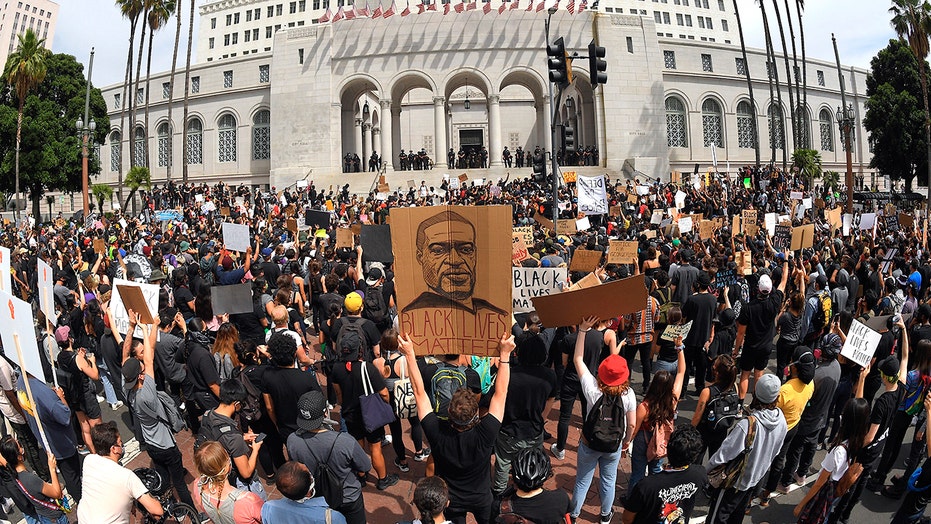 8 Can't Wait outlines new police requirements on use of force; William La Jeunesse has the details.

Centers for Disease Control and Prevention Director Robert Redfield expressed concern Thursday that the mass protests that have been taking place in the aftermath of George Floyd’s death could exacerbate the coronavirus pandemic, as crowds of people gather in close proximity, often without masks.

Redfield appeared before a House Appropriations subcommittee to address the government’s response to COVID-19 when the protests were mentioned on more than one occasion.

“I do think there is a potential, unfortunately, for this to be a seeding event,” Redfield told Rep. Lois Frankel, D-Fla. Redfield suggested that protesters get tested to prevent spreading the virus. 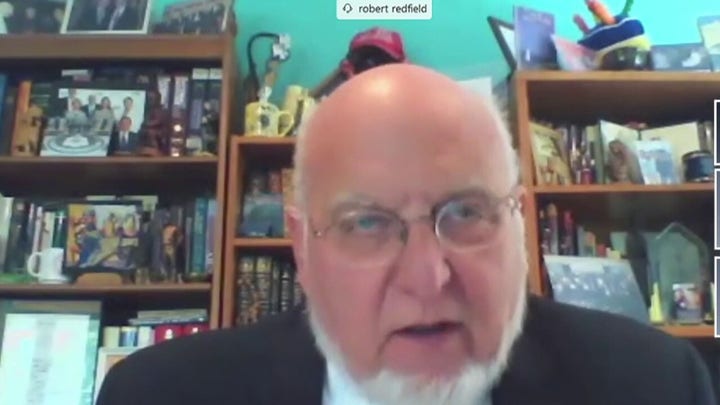 Frankel asked what states can do if the numbers end up going up to the point of overwhelming contact tracing abilities. Redfield said he is working to make sure that does not happen, but noted “this is not a time to be understaffed.”

LOCKDOWNS SEEN AS WORSENING RIOTS, IN TURN HITTING BUSINESSES EVEN HARDER: 'IT'S A PERFECT STORM'

At another point in the hearing, in response to a question from Rep. Lucille Roybal-Allard, D-Calif., Redfield addressed the protests and people crowding on beaches without face masks by saying that the CDC is “very concerned that our public health message isn’t resonating.”

Rep. Mark Pocan, D-Wis., addressed an incident that took place in Washington, D.C. earlier this week, when officers cleared a crowd from Lafayette Square before a presidential photo op by using what had initially been reported to be tear gas -- before the U.S. Park Police said they used smoke canisters and pepper balls.

Pocan asked if tear gas and similar chemical agents can cause coughing that would spread COVID-19, to which Redfield said they can. Pocan then asked Redfield if he advised President Trump, the military, or law enforcement not to use such agents on protesters due to the risk of spreading COVID-19.

“I think you raise an important point,” Redfield said, adding, “I’ll pass on this comment to the next task force meeting.”

He again noted the importance of protesters wearing masks while assembled.