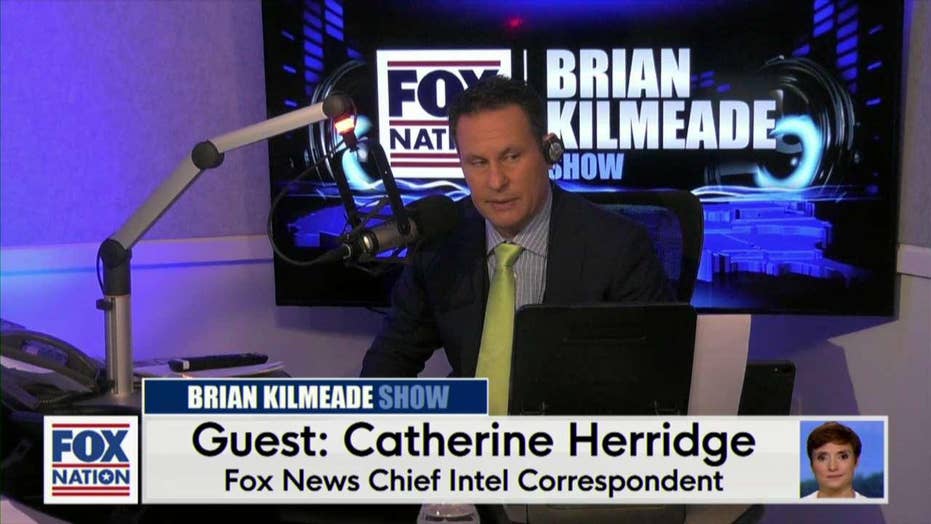 Fox News’ chief intelligence correspondent Catherine Herridge believes a claim by Republican North Carolina Rep. Mark Meadows of a coordinated effort to hurt President Trump -- including "sitting ambassadors," the FBI and the Department of Justice -- also likely involves someone in the State Department.

“I think the congressman is referring to someone within the State Department based on my reporting,” Herridge said Tuesday on Fox News Radio’s “Brian Kilmeade Show.”  “Because we have a pretty good sense now from these transcripts that have been revealed and then also records that were unsealed at the end last week in the defamation suit with BuzzFeed that … the government network was being pulsed with the dossier in the final months of the campaign and then during the transition period.  And that it was coming at the FBI and Justice Department through many different lanes or many different avenues, and the objective was to lend it credibility.”

Herridge added, “My recollection is there is a tie into the State Department, so we’ll see exactly who Congressman Meadows is referring to … but that is where I think it’s going.”

The deposition was released last week due to a lawsuit over BuzzFeed and their publication of the much-debated Christopher Steele dossier.

It was also revealed that Steele used a now deactivated “user-generated” website called “iReport” by CNN to gather much of the dossier information.

Meadows appeared on “Hannity” Monday, when he made the accusation that there was a “coordinated effort” aimed at the president. 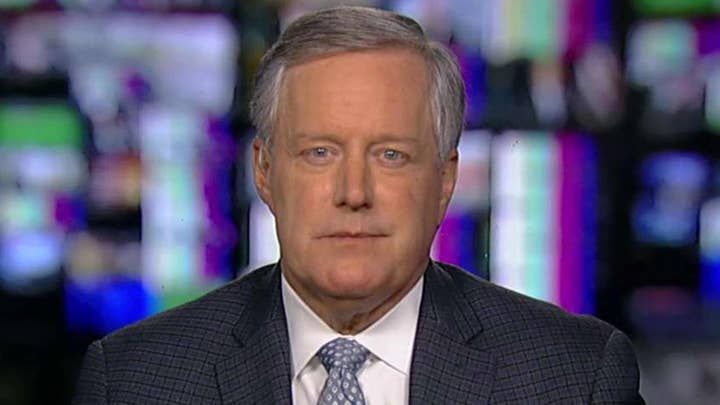 “It's additional information that is coming out that will show not only was there no collusion, but there was a coordinated effort to take this president down. We talk about the 'Deep State.' There are players now, even ambassadors, that are sitting ambassadors that were involved in part of this with the FBI-DOJ,” Meadows told Hannity