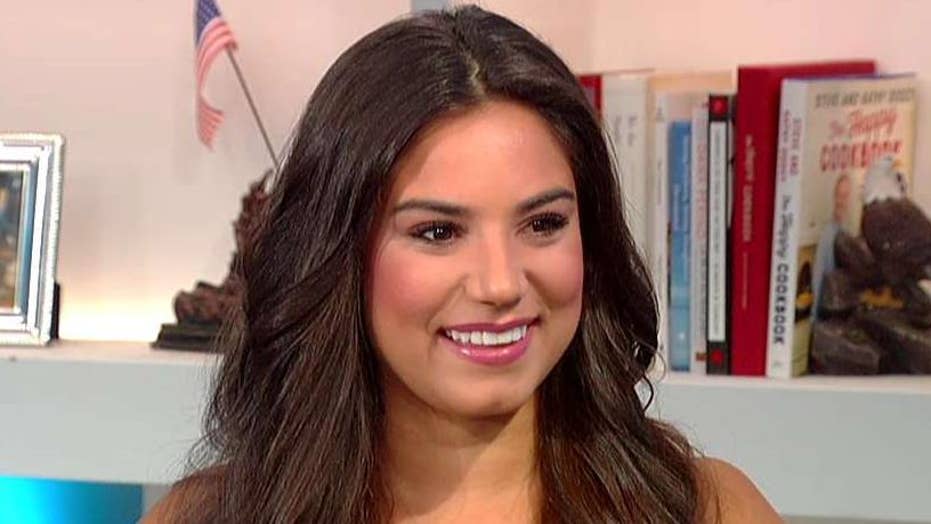 Republican congressional hopeful bills herself as the anti-AOC

Catalina Lauf is running for Congress in Illinois.

Instead, Lauf – the daughter of a small-business owner and a legal Guatemalan immigrant – says her campaign to retake the state's 14th Congressional District in 2020 is premised on entrepreneurism and unity. At the same time, Lauf said, if voters want to draw comparisons to Ocasio-Cortez, she's not about to stop them.

“I’m not anti-anyone, I’m pro-America," Lauf told Fox News on Monday. "But if there’s a contrast" with Ocasio-Cortez, Lauf added, "it’s that I’m driven by a love for my country, not a hate for everything it stands for.”

If elected, Lauf would become the youngest-ever woman elected to Congress, taking the mantle from Ocasio-Cortez. The former adviser to the Commerce Department submitted her statement of candidacy Wednesday, and currently faces competition from several GOP rivals to represent the district, which lies at the outskirts of Chicago.

"Someone like me doesn't fit the mold. These days, we’re told our skin color, our gender and our heritage determine who we are,” Lauf said in a video posted to Twitter. “If that’s the case, I would be impossible, but I’m not impossible. I’m a product of the American Dream.”

Lauf's nascent congressional bid is already attracting national media attention, not only because of comparisons to Ocasio-Cortez, but also because she has become one of a small number of prominent Republican Latinas to defend President Trump's immigration policies.

"He's not a racist," Lauf told "Fox & Friends" this weekend, referring to Trump. "People like my mom and my grandmother and many other Hispanic-Americans who have come here legally feel so insulted by that, because they did it the right way. And there's a process for it. And you should be a law-abiding citizen. President Trump is doing his best to protect this country, and we should be enforcing immigration laws."

Meanwhile, Democratic incumbent Lauren Underwood, who defeated incumbent Republican Rep. Randy Hultgren by 5 percentage points in 2018, has fiercely criticized the Trump administration's migrant detention centers. Hultgren had represented the district from 2011 to 2019, and his loss to Underwood was called a "stunning upset" by the Chicago Tribune.

Underwood ran primarily on health care issues. According to the Tribune, she raised more than $4 million in contributions mostly from individuals outside of Illinois.

In her brief tenure, Underwood has pushed hard to the left, leaving Republicans hopeful for a comeback. At a testy hearing in May, she told Homeland Security Secretary Kevin McAleenan that child deaths in the centers were apparently "intentional," prompting McAleenan to call the accusation "appalling."

Lauf, for her part, said Underwood's claims are reminiscent of the "disgusting" ways in which national Democratic politicians have vilified federal agents. 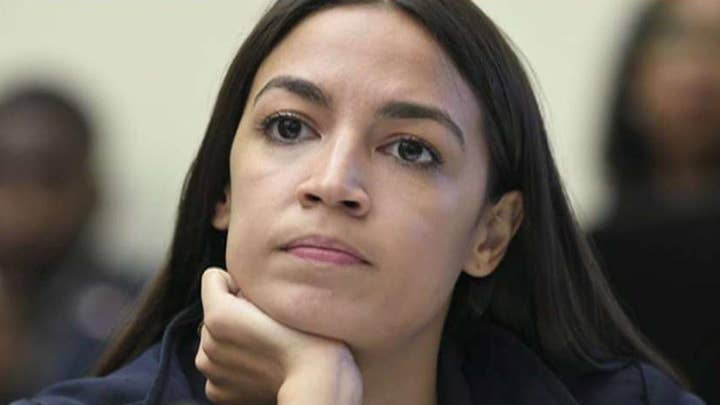 To return a Republican to the 14th Congressional District, Lauf said she would focus on communicating to voters how "extremely liberal Lauren Underwood is," as well as "her kind of sad attempts to be one of the AOC 'Squad' members."

"I know [the district] is Republican by heart, and it should have never been lost," Lauf said, arguing that a "small socialist-pushing fringe of the Democratic Party" has taken office that does not represent her constituents' values.

"I plan to offer a counter to that message, one that doesn't tear others down, but lifts all of us up," she added. "A message that focuses on what brings us together, not our differences, and how that commonality will help us get things done for our constituents and preserve the promise of the American Dream."

Partisanship, Lauf asserted, has made even basic democratic discussions – to say nothing of bipartisan decision-making – increasingly rare, especially on contentious issues like immigration reform.

"Any true leader would be willing to come to the table to talk about any issue with those on the other side," Lauf said. "That doesn't mean we reach a compromise on everything, but right now Democrats like Lauren Underwood aren't even having the conversation. I think there are ways we can find common ground on issues like infrastructure and closing immigration loopholes."

Asked to issue a statement directly at Ocasio-Cortez and Underwood, Lauf doubled down on that theme.