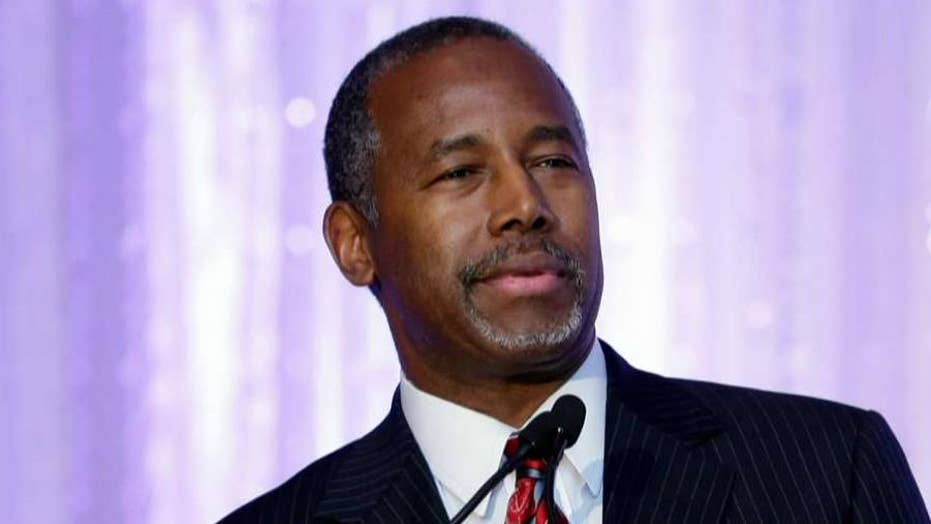 Former presidential rival was being considered for education or HHS secretary

The former neurosurgeon, who was a rival of Trump’s during the GOP primary race, was one of the first primary candidates to endorse Trump when he did so in March and was reportedly being considered by the Trump transition team for either Secretary of Education or the Department or Health and Human Services.

But a Carson Republican source told Fox News he had turned down being considered for a Cabinet post. A source within the Trump transition team confirmed the development.

“I look forward to continuing to provide advice and counsel as needed to the incoming Trump administration as they work to make America great again," Rogers said in a statement Tuesday.