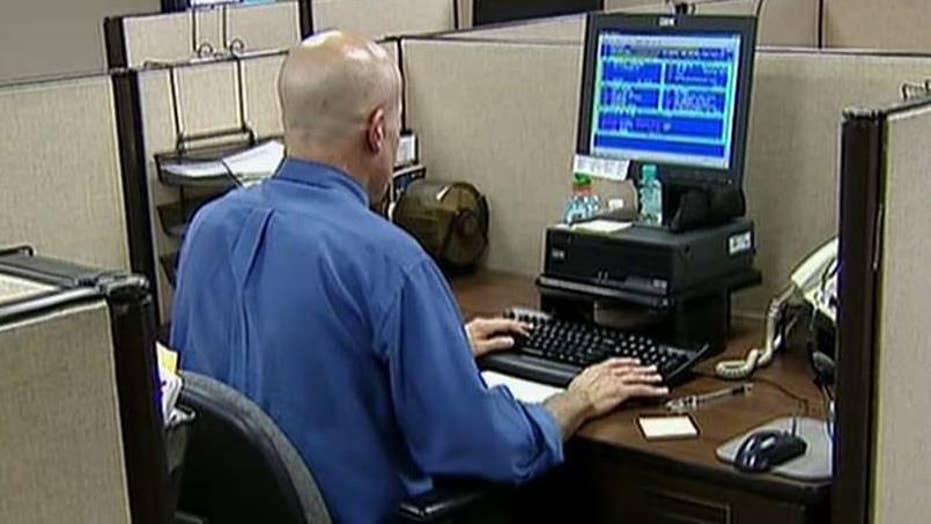 As the Obama administration cheered “the worker wins” from a newly announced expansion of overtime pay, the directive drew a fierce backlash Wednesday from Republicans and the business community -- amid warnings that the move could backfire and hurt workers in the end.

“These rules are a career killer. With the stroke of a pen, the Labor Department is demoting millions of workers,” David French, a senior vice president for the National Retail Federation, said in a statement Wednesday morning.

In the fast food and retail industries in particular, many workers have missed out on this because they’re deemed “managers” – they work long hours but are paid little more than the people they supervise.

Under the new rules, first released in draft form last summer, the annual salary threshold at which companies can deny overtime pay will be doubled from $23,660 to nearly $47,500.

That means a fast-food manager making $14 an hour – or roughly $30,000 a year – would now be eligible for overtime for those extra hours.

The White House estimates the rule change will raise pay by $1.2 billion a year over the next decade. In addition, some companies may instead choose to reduce their employees' hours to avoid paying the extra wages.

"Either way, the worker wins," said Vice President Joe Biden on a conference call with reporters Tuesday afternoon. He formally announced the rules at an event in Ohio Wednesday afternoon.

But critics warn workers could actually lose out as employers try to avoid the extra costs by converting salaried workers to hourly ones in order to more closely track working time, and cutting back in general.

Business groups say the changes will increase paperwork and scheduling burdens for small companies. The NRF’s David French said hundreds of thousands of workers in the retail sector alone will lose salaried-employee status.

“These regulations are full of false promises. Most of the people impacted by this change will not see any additional pay. Instead, this sudden and extraordinary increase will mean more red tape and fewer advancement opportunities for salaried professionals,” he said.

Sen. Lamar Alexander, R-Tenn., chairman of the Senate labor committee, also said the final overtime rule would have the effect of raising tuition at one local Tennessee college. He said he’ll introduce a resolution to try and block the rule and “protect Tennessee colleges and businesses from its harmful effects.”

Sam Batkins, a regulatory policy expert at the conservative-minded American Action Forum, told FoxNews.com earlier this week the directive is one of the “costliest rules of the year” and estimated a $2 billion price tag.

The Chamber of Commerce has also warned the rules “will be trouble for employers.”

The overtime threshold was last updated in 2004 and now covers just 7 percent of full-time, salaried workers, administration officials said. That's down from 62 percent in 1975.

The higher threshold, which will take effect Dec. 1, will lift that ratio back to 35 percent, Labor Secretary Tom Perez said. Perez has spearheaded the administration's effort and worked on formulating the rule for the past two years.

The new rule is intended to boost earnings for middle- and lower-income workers, Perez said, which have been stagnant since the late 1990s. Overtime pay hasn't gotten as much attention as nationwide efforts to increase the minimum wage, but it could have a broad impact.

"This in essence is a minimum wage increase for the middle class," Judy Conti, federal advocacy coordinator for the National Employment Law Project, an advocacy group, said.

Overtime has become a sore point for many managers, assistant managers, and management trainees in the fast food and retail industries.

Despite their titles, they have complained in lawsuits against chains such as Chipotle and Dollar General that they spend the vast majority of 50- or 60-hour weeks working cash registers, mopping floors, or performing other tasks typical of regular employees. Yet they don't get paid time and a half when they clock more than 40 hours in a week.