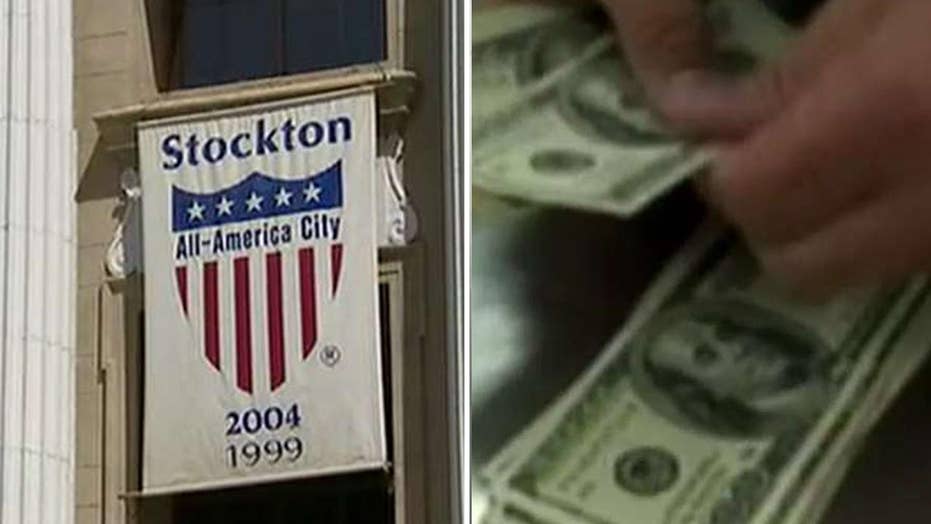 City of Stockton to pay 100 residents $500 a month without any conditions.

A California city is set to become the first in the nation to embark on an experiment of Universal Basic Income, paying 100 residents $500 a month without any conditions.

The program’s purpose is to eventually ensure that no one in Stockton, with a population of 300,000, lives in poverty. The receivers of the cash will be able to spend the money on anything they want without any strings attached.

It will launch by 2019 and the 100 fortunate residents will receive the cash for a full 18 months as part of its testing phase before deciding whether to roll it out across Stockton.

The city, which was once known as America's foreclosure capital, has recently fallen on hard times, with 1-in-4 residents living below the poverty line and the median household income at nearly $8,000 lower than the national median. 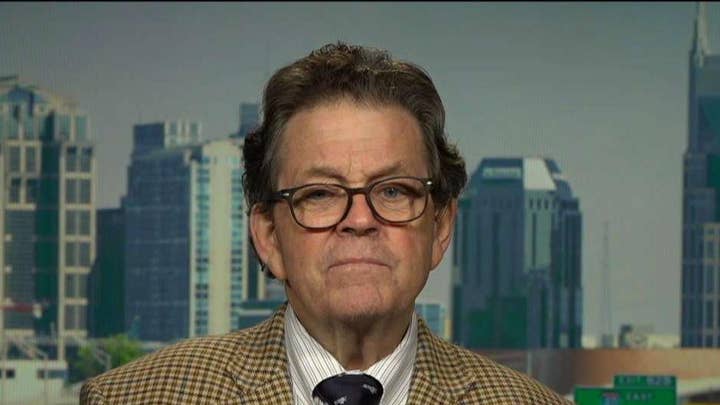 The city also racked up millions in debt from expensive development projects that led to the city’s bankruptcy in 2012.

“We’ve overspent on things like arenas and marinas and things of that sort to try to lure in tourism and dollars that way,” said Stockton Mayor Michael Tubbs.

Luckily, the experimental program won’t deplete the city’s coffers as it benefits from financial backing by wealthy Silicon Valley moguls. One of those backers is Facebook co-founder Chris Hughes, whose the Economic Security Project contributed $1 million to the project.

“It is such a fundamental idea behind America that if you work hard, you can get ahead, and you certainly don't live in poverty. But that isn't true today, and it hasn't been true in the country for decades,” Hughes told CNN.

“I believe that unless we make significant changes today, the income inequality in our country will continue to grow and call into question the very nature of our social contract.”

Other Silicon Valley elites have also endorsed the idea, though mostly in rhetoric. “Universal income will be necessary over time if AI takes over most human jobs,” Business magnate Elon Musk wrote in a tweet last month.

“We should explore ideas like universal basic income to make sure that everyone has a cushion to try new ideas,” Facebook’s Mark Zuckerberg said in May 2017 Harvard commencement speech.

The idea of Universal Basic Income isn’t new, with some European countries adopting some form of it. In Finland, 2,000 unemployed working-age people were given 560 Euros per month. The program, however, came to an abrupt end in April after the Finnish government decided not to extend the funding to the program, The Guardian reported.

In the U.S., the idea remains fairly new but it’s gaining traction in politically liberal areas in the nation such as Hawaii and the San Francisco Bay area.

In Oakland, California, Y Combinator, a startup incubator, is giving out $1,500 a month to randomly selected residents. It’s expected the money will soon be distributed to 100 recipients with a prospect of expanding the program to 1,000 people who will receive $1,000 monthly.