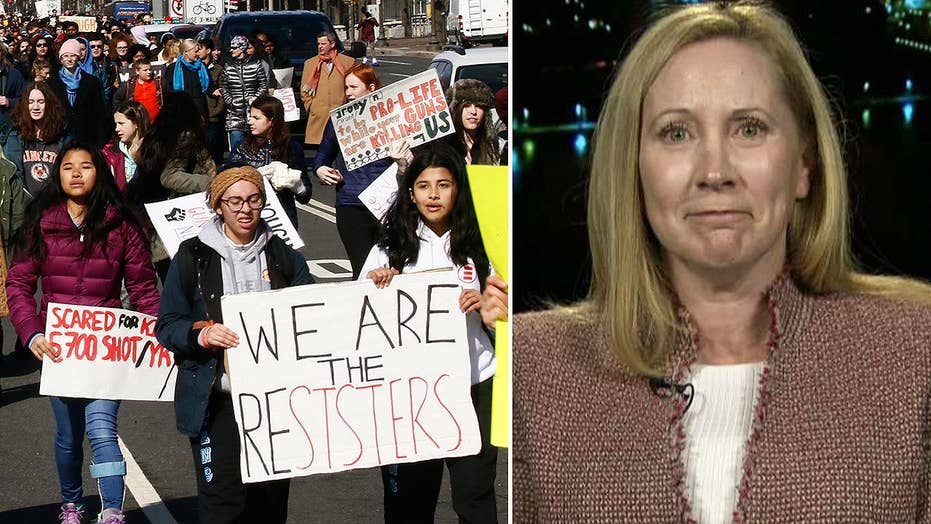 School: Students and parents complained about the teacher's walkout comments. History teacher questioned the politics of the walkout.

California high school history teacher Julianne Benzel was put on paid leave after questioning in front of her students whether school administrations would let a group of students protesting abortion walk out of class in the middle of the school day like they did with students who did so on Wednesday in protests over school shootings.

“I opened up the discussion for if schools … are going to allow one group of students to get up during class and walk out to protest on one issue, would they still give the same courtesy to another group of students who wanted to get up and walk out in protest. And I used the example of abortion,” Rocklin High School teacher Benzel said on Fox News Friday morning.

Benzel said two students and one parent took issue with her comment and complained to the administration who then placed her on leave for two days.

The California teacher said she was trying to a start a class discussion ahead of National Walkout Day on whether the situation would be treated the same way if a school walkout was organized from the other side of the political aisle.