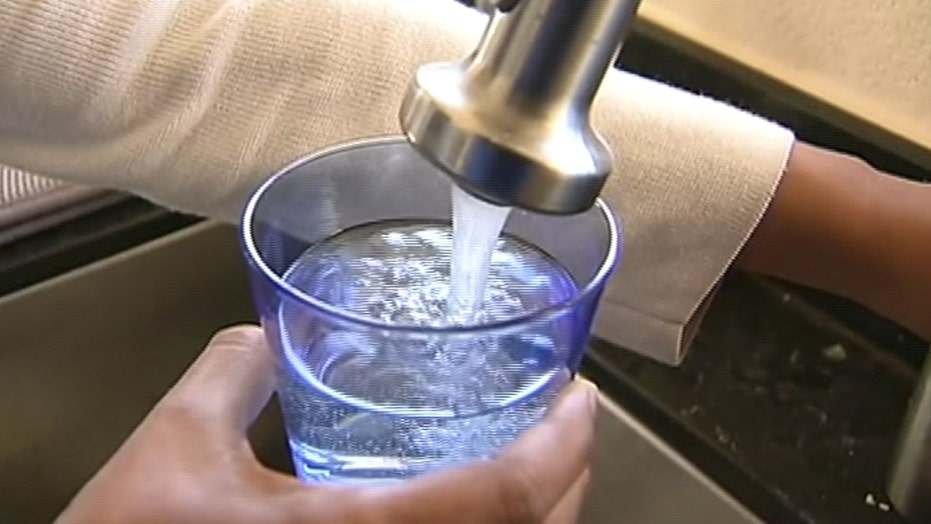 Communities in hot inland regions and those using new sources, such as recycled water and recently built desalination plants, could be eligible for reduced conservation requirements, said Max Gomberg, climate and conservation manager for the State Water Resources Control Board.

The state's overall water conservation target could drop to about 22 percent if all of the 411 eligible water agencies apply for adjustments, he said, adding that the moves come in response to some community leaders who complained that strict conservation targets assigned to individual communities are unfair.

California is in its driest four-year span on record, and officials anticipate a possible fifth year of drought. Weather forecasters say a strong El Nino weather system could drench the state, but one good year won't be enough to rehydrate the parched landscape.

Gov. Jerry Brown earlier this year required communities throughout the state to reduce water use by 25 percent. State water regulators set individual targets for local agencies to meet, varying between 4 and 36 percent compared with 2013, but those targets will expire in February.

"It has been difficult to tell our ratepayers that their investments in local supply projects have not resulted in providing the buffer against drought as intended," Halla Razak, the city of San Diego's public utilities director, wrote state regulators this month.