The mayor of small town in California’s Sonoma Valley is stepping down from her post amid an uproar over her initial silence over the Black Lives Matter movement.

Healdsburg Mayor Leah Gold announced in a Facebook post on Tuesday that she is resigning to allow a person of color the chance to take over role on the wine country town’s all-white City Council.

“Although I feel positively about my contributions and have many loyal supporters, I’m certain there are also many BIPOC members of our community who could serve our city well,” Gold wrote in her post. “As I’ve considered how I can help Healdsburg advance in racial justice during this critical juncture, I believe that one of the ways I can contribute is by creating a space for a person of color to join the City Council.”

She added: “I have decided to step down from the Council. It is my assumption that the Council will choose to allow the electorate to decide who will complete the final two years of my term, by adding it to the ballot on the General Election November 3. It is my hope that one or more BIPOC resident will step forward as a candidate. It would be as a Councilmember, not as Mayor, as my mayoral term expires in December.”

Healdsburg is a town of about 12,000 with 71 percent of the population being white and 28 percent being Latino, according to the town’s website.

Gold’s problems began earlier month when she choose not to make the issue of police reform an agenda item at a City Council meeting. Police reform has become a major issue since the death of George Floyd last month in Minneapolis police custody and the protests against racial injustice and police brutality that followed.

"We don’t have that particular problem in Healdsburg, because we have a very good police chief who is on top of these issues and trains his staff in appropriate conflict-resolution methods," Gold said, according to SFGate. "To me, it’s a solution looking for a problem."

The backfire was quick and harsh, with a Change.org petition calling for her resignation being signed 1,800 times and the issue of her stepping down being discussed at a following city council meeting.

While Gold initially issued an apology and continued with her duties as mayor, the pressure on her to resign went on. She has set her resignation date as June 30. 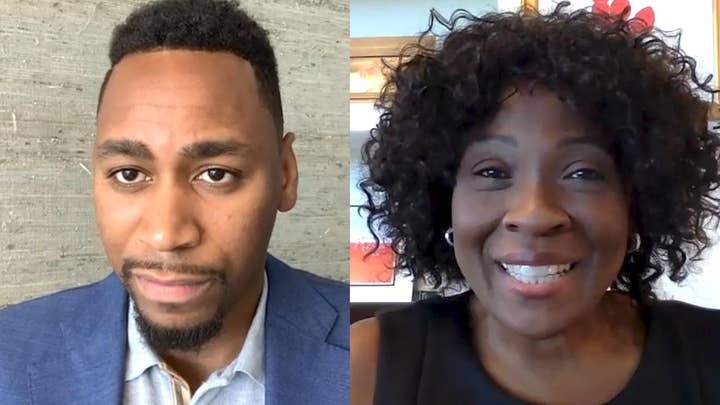 "I fully support the Black Lives Matter movement and am eager to consider and adopt policies that advance its goals," Gold said in her resignation statement.