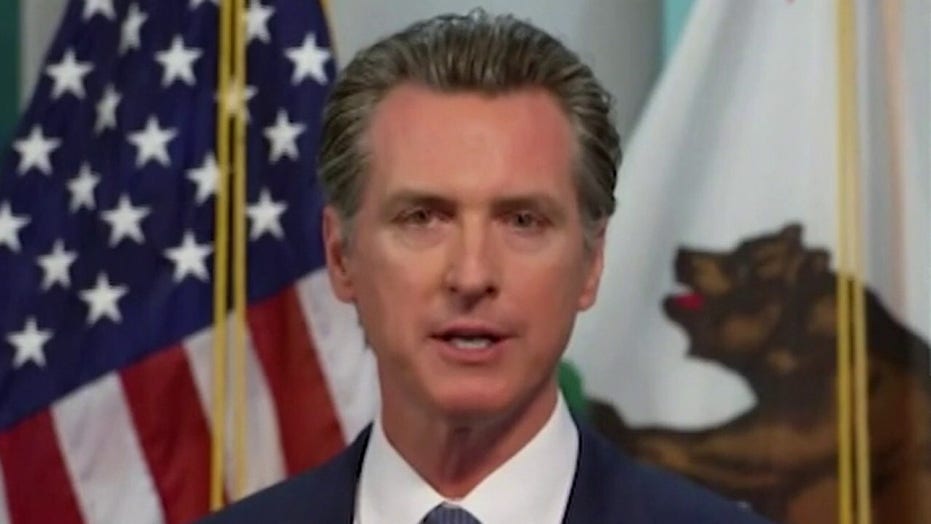 California Gov. Gavin Newsom is facing pushback as state lawmakers have begun demanding details of his nearly $1 billion deal to receive 200 million masks per month from a Chinese manufacturer.

Just two weeks after announcing the deal, Newsom has remained largely mum on the specifics.

Advisers to the California Democrat have declined requests for comment from the Los Angeles Times about the agreement, which was inked with Chinese electric car manufacturer BYD — which stands for Build Your Dreams — earlier this month.

BYD was formed in 1995 as a battery manufacturer. In 2008, Warren Buffett’s Berkshire Hathaway purchased a 24.8% stake in the company.

Since then, it has grown into one of the largest electric car makers and partnered with Toyota in November to launch a joint venture into electric car batteries.

The Buffett-backed company also operates a US subsidiary in Lancaster, California, which employs about 1,000 people, according to the Times.

Despite its growth under Buffett, the company announced it saw a 42% drop in profits from 2019, citing the coronavirus pandemic, cuts to government subsidies and changes to emissions rules in China.

Around the same time, the company said on its website that it had converted one of its manufacturing facilities into “the world’s largest mass-produced face masks plant,” adding that it would make 5 million masks per day in the fight against the spread of the virus.

After announcing the deal, MSNBC’s Rachel Maddow pressed Newsom for details, though he would only say he had decided to utilize “the purchasing power” of California “as a nation-state,” and that of the 200 million masks, 150 million would be N95 masks and the remainder would be surgical masks.

Pressed by reporters this week about withholding details of the contract, Newsom maintained scant specifics.

“I’m for outcome here. Some are consumed by process, personality, intrigue. Who’s up, who’s down. We are for actually solving a major, major problem — not only for the state but potentially a template for the country,” he said.

The California Senate and Assembly have also been kept in the dark about the deal, according to the San Francisco Chronicle.

“It would be great to get a heads-up directly from the governor’s office rather than watching it on national TV,” Assembly Budget Committee Phil Ting (D-San Francisco) said in an interview Wednesday with the Chronicle.

“Under normal circumstances, the Legislature would have had more time to deliberate an expenditure of this magnitude and would have been allowed to thoroughly vet the details of the contract before proceeding,” Mitchell wrote.

The paper reports that a Newsom administration official refused to provide state senators with a copy of the contract during a budget oversight hearing in Sacramento last Thursday, despite the state having already paid half the cost.

The state’s chief deputy director of the Office of Emergency Services told senators via videoconference that providing all specifics of the deal would risk disrupting the supply line of masks to the state.

A BYD spokesperson referred all questions about negotiations over the purchase of masks to Newsom’s office when reached by the Times.