California on Monday filed its 50th lawsuit against the Trump administration in a case challenging a federal rule that bans states from deducting union dues from the paychecks of hundreds of thousands of workers who provide in-home care to low income, disabled and elderly people.

State Attorney General Xavier Becerra argued that the new rule – which puts up barriers for taking employee medical benefits and voluntary union dues out of workers’ paychecks – not only harms the home care workers who have joined a union, but also the people these workers serve.

“With this rule, the Trump administration is not only harming Medicaid-skilled home care workers who have joined unions, but the millions of seniors and people with disabilities who depend on these indispensable workers,” Becerra said in a statement.

CALIFORNIA WORKERS SUE UNION FOR HOLDING THEM 'AGAINST THEIR WILL'

Becerra noted that the new federal rule affects about 500,000 workers in the state, with many of them being members of the Service Employees International Union. Along with California, Connecticut, Massachusetts, Oregon and Washington also joined in the lawsuit, which – if successful – would affect home care workers across the nation.

The SEIU has also been heavily critical of the Trump administration’s new rule, calling it a “concerted attack against working” against roughly 800,000 home care workers across the country. 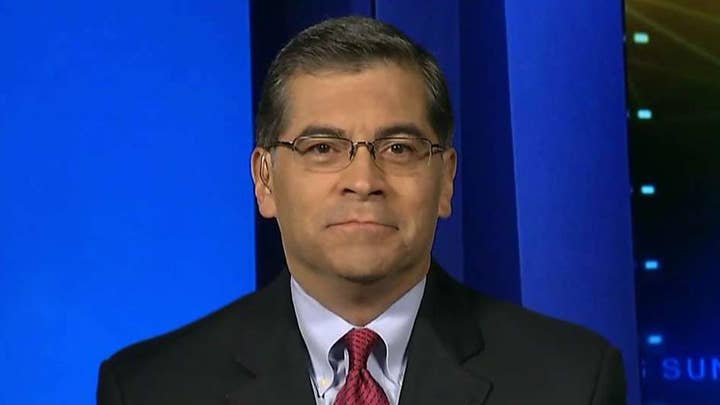 “Like so many home care workers across this country, I chose to join my union to have a voice,” Carmen Roberts, a home care worker in California and SEIU member, said in a statement. “This administration’s new rule is a blatant attempt to silence home care workers and to undermine our dignity in the workplace.”

The Centers for Medicaid & Medicare Services announced the rule change last week, saying that “nothing in this rule would interfere with an employer’s ability to make payroll deductions that are required by law or voluntary deductions for things like health and life insurance ... and union dues.”

In 2014, the U.S. Supreme Court ruled union dues for home health care workers had to be voluntary, meaning unions could not deduct dues from employees who were not members yet were still covered under the collective bargaining agreement. That same year, former President Barack Obama’s administration issued a ruling clarifying states could deduct dues from paychecks of home health care workers who volunteered to join the union.

The Trump administration reversed that rule, arguing it violated federal law that bans states from diverting Medicaid money to third parties, with some exceptions. But Becerra and union leaders said it is designed to weaken the finances of unions by making it harder for people to pay their dues. 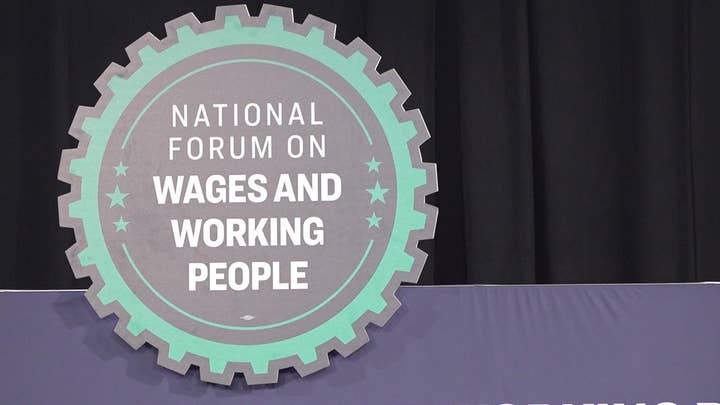 “It is a shameful political attack on home care providers who are largely women and people of color,” said April Verette, president of SEIU Local 2015, which represents more than 385,000 long-term care workers in California.

Home health care workers are part of Medicaid’s In-Home Supportive Services program. California has the largest IHSS program in the country, with more than 500,000 patients and more than 470,000 workers.

“That’s a lot of lawsuits,” Becerra said Monday, according to the Sacramento Bee. “That’s a lot of wrongdoing and a lot of unlawfulness by the president of the United States. But California is going to stand up. We’re going to protect everything that’s made us a place where people can live in dignity, and number 50 is one of those I absolutely intend to win.”