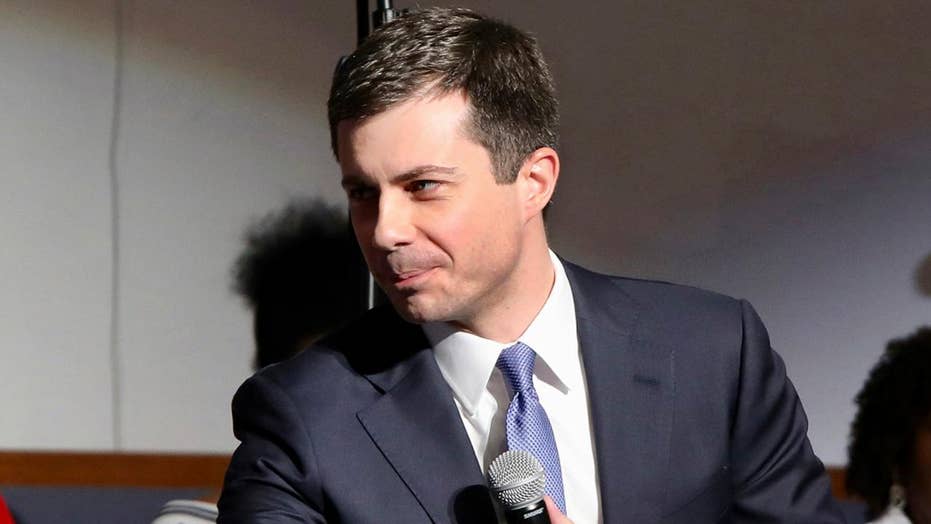 The endorsements from top Obama officials could help Buttigieg as he tries to build support with black voters, a crucial component in the Democratic presidential primary electorate.

Among them is Reggie Love, who is black and served as Obama’s special assistant and personal aide. He was always at the candidate’s side during the former president’s historic 2008 White House run.

Love, in supporting Buttigieg, stressed the candidate’s age. Buttigieg, at 37, is the youngest candidate in the large field of Democrats vying for their party’s nomination.

“With the average age of the U.S. House at 57, and the average age of Senate at 62, the younger generation needs to take a more active participation in the leadership and the direction of this country. Pete can galvanize a new electoral body that is a more accurate representation of what America actually is,” Love said.

And he noted that “a lot of what is said about Pete echoes what critics said about presidential candidate Barack Obama – too young, too different, maybe another time – but I believe there is never a better time to fight for change than right now.”

Buttigieg has highlighted similarities between Obama’s 2008 campaign and his 2020 presidential bid. Buttigieg notes that both he and Obama were new faces for most Americans, and that he is following the former president’s footsteps in running on a positive message of unity and hope.

A key player in that 2008 campaign – former Vice President Joe Biden – is a major Buttigieg rival in the race for the 2020 nomination. Obama chose Biden – a senator from Delaware who unsuccessfully ran earlier that cycle for their party’s presidential nomination – as his running mate.

Buttigieg is also being endorsed by Austan Goolsbee, Obama’s senior economic adviser on the 2008 campaign who went on to serve as chairman of the Council of Economic Advisers. He’s been advising the Buttigieg campaign in recent months regarding economic policy.

And he landed the backing of Linda Douglass, a senior strategist and spokeswoman on Obama’s 2008 White House run who later served as director of communications for the White House Office of Health Reform, during the difficult but ultimately successful push to pass the Affordable Care Act, better known as ObamaCare.

The endorsements come a day after Buttigieg landed the backing of VoteVets.org, which is described as the largest progressive group of veterans in the nation. Buttigieg – along with Rep. Tulsi Gabbard of Hawaii – are the only candidates in the presidential field who’ve served in the military. He took a leave of absence as South Bend mayor in 2014 to be deployed to Afghanistan, where he served as an intelligence officer from the U.S. Naval Reserve.

Once the longest of long shots for the nomination, Buttigieg soared to top-tier status as he's surged in the early voting state polls and hauled in tons of campaign cash.