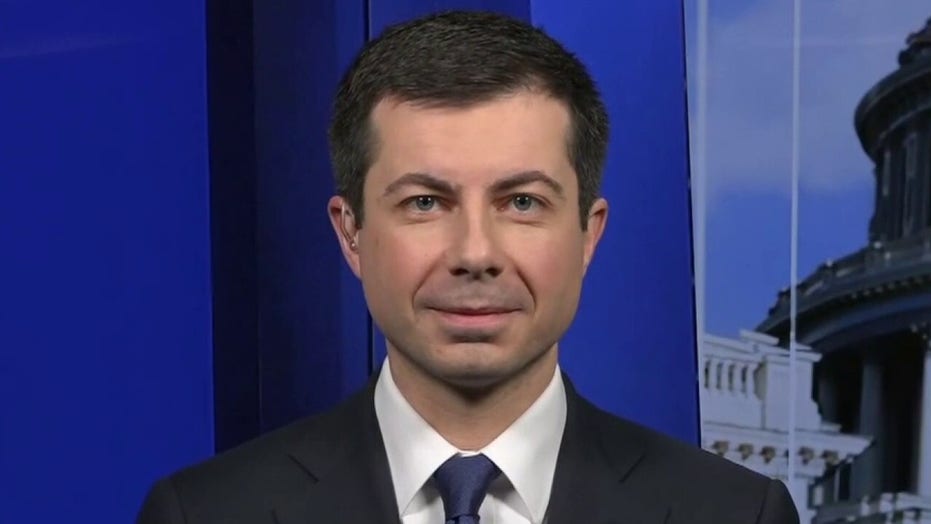 Buttigieg said on Sunday that he is proud of his marriage and his husband following comments from Limbaugh about whether voters would elect him because he’s been “kissing his husband” on stage after debates.

“I am in a faithful, loving and committed marriage,” Buttigieg said during an appearance on “Fox News Sunday.” “I’m proud of my marriage. And I’m proud of my husband."

WHO'S DROPPED OUT OF THE 2020 PRESIDENTIAL RACE?

Buttigieg continued: “And I’m not going to be lectured on family values from the likes of Rush Limbaugh or anybody who supports Donald J. Trump as the moral as well as political leader of the United States. America has moved on and we should have politics of belonging that welcomes everybody. That’s what the American people are for. And I am saddened for what the Republican Party has become if they embrace that kind of homophobic rhetoric.”

Limbaugh said this past week that he envisioned Democrats concluding that “despite all the great ground that’s been covered, that America’s still not ready to elect a gay guy kissing his husband on the debate stage for president.” His comments came just eight days after President Trump awarded Limbaugh the nation's top civilian honor during the State of the Union address.

Buttigieg said he came out as gay during a general election as mayor of South Bend, Ind., and received more support from voters than he did in his first race. 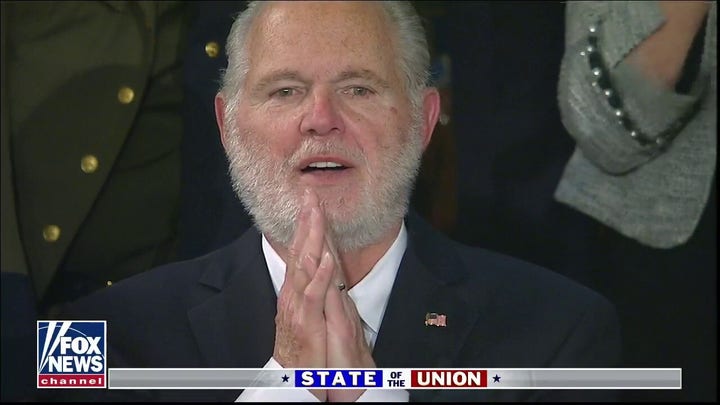 Limbaugh’s comments drew quick criticism from lawmakers and politicians on both sides of the aisle.

Former Vice President Joe Biden, who is challenging Buttigieg for the Democratic presidential nomination, assailed Limbaugh on ABC's “The View."

“I mean, my God,” said Biden, who called it “part of the depravity of this administration.” He added, “Pete and I are competitors, but this guy has honor, he has courage, he is smart as hell."' 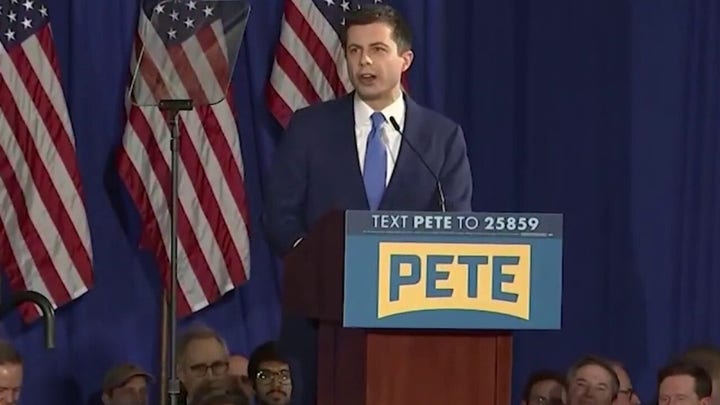 Trump, asked if Americans would vote for a gay man to be president, responded, “I think so.”

Still, Trump added: “I think there would be some that wouldn’t. I wouldn’t be among that group, to be honest with you." Trump spoke during an interview with Geraldo Rivera on Cleveland's Newsradio WTAM.

Some Capitol Hill Republicans said they disagreed with Limbaugh's remark, while others demurred.

“It’s a miscalculation as to where the country is at," Sen. Lindsey Graham, R-S.C., a strong Trump supporter, told The Associated Press about Limbaugh's words. "I think the country is not going to disqualify somebody because of their sexual orientation.”