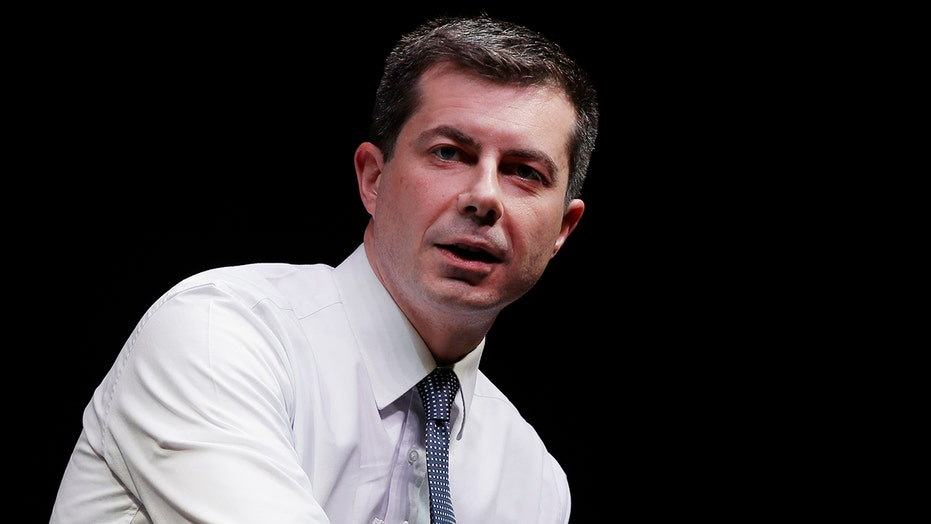 The national engagement coordinator for Pete Buttigieg's presidential campaign, Raven Hollins, sent out an internal survey at the beginning of the year asking for examples of microaggressions in the workplace, but only wanted responses from people of color.

The first question asked respondents to highlight any microaggressions they specifically experienced at the hands of a "white colleague," ranging from "being interrupted" to being "called the name of a different staff member of color," according to The New York Times.

In an audio recording obtained by The Times, several members of the campaign said they were having trouble making diversity hires and were upset at how many minority members had walked away entirely, during a “Building Belonging” session.

Alexis Gonzaludo, who works in the fundraising arm of the campaign, said “my stomach is in knots” over the abundance of white, male candidates available for hire. She also said she feels "pressure" to hire a person of color so the campaign can satisfy a quota.

"It’s just, like, a bunch of white dudes," Gonzaludo said of the hiring database. “It’s been a shock, but not a surprise — really hard to find diverse candidates. I feel a lot of pressure to, like, just hire someone.” 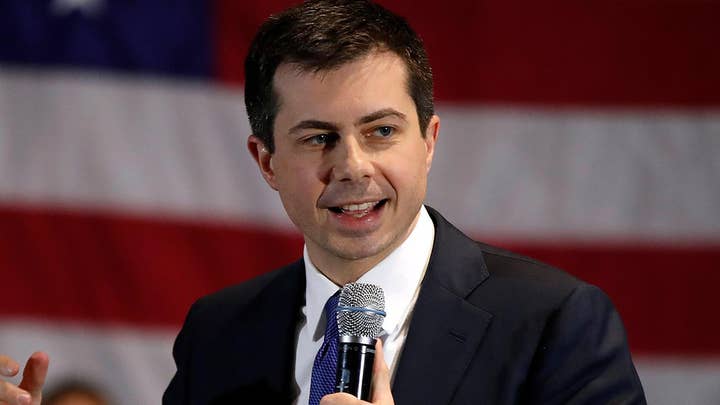 Gonzaludo provided a statement to the Times, saying, “These types of conversations, where people come together to have an open and honest discussion, are an opportunity to strategize on finding new resources to recruit talented candidates from all walks of life.”

In addition to catering to the needs of minorities, campaign staff also raised concerns about the fallout from Buttigieg's ties to donor Steve Patton, who previously tried to block the release of footage from Laquan McDonald's 2014 police shooting.

Buttigieg's campaign returned the money, but not before the former South Bend, Ind., mayor faced heavy criticism for it.

Fox News host Chris Wallace challenged Buttigieg on "Fox News Sunday" in October and asked if he was sending mixed signals to the minority community by having such an association.

"This came to my attention in the morning and within an hour it had been taken care of," Buttigieg replied. "The situation there, and justice and transparency for Laquan McDonald, is much more important to me than a campaign contribution, and we did the right thing as soon as it came to my attention."

Katrina Smith, a member of the campaign's vetting team, spoke to the Times about the Patton incident and attributed the bad publicity to failed leadership.

“The decisions that were made on those committees that ended up impacting everybody on the campaign, especially people of color, were hard ones and were not considered appropriately because of the makeup of the committees,” she reportedly said in the recording.

“In a lot of different places on the campaign, we kind of have to screw up big-time before we make any big changes.”