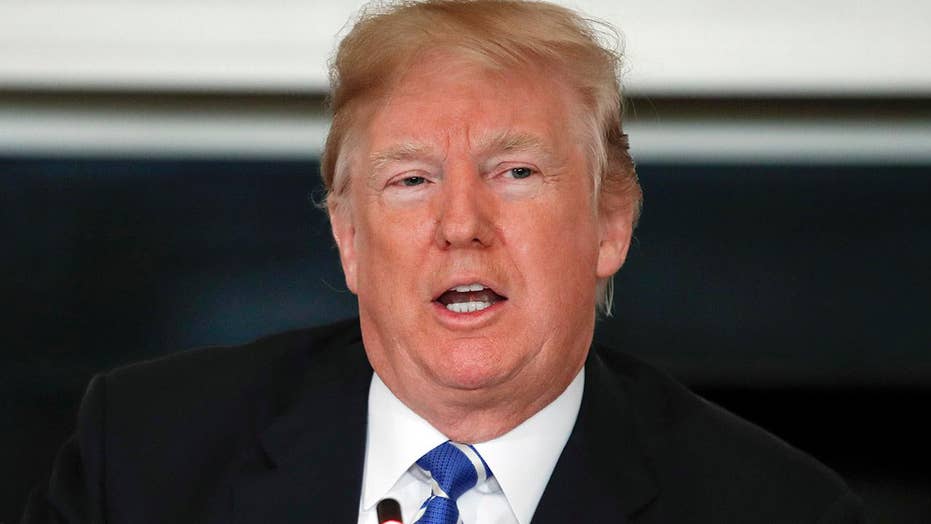 The budget bill before Congress includes an update to federal law that makes clear that authorities with a warrant can obtain emails and other data held by American technology companies but stored on servers overseas.

Passage of the Cloud Act probably would end a Supreme Court dispute between Microsoft and the Trump administration over emails the government wants as part of a drug trafficking investigation.

U.S. authorities obtained a warrant for the emails, but Microsoft has refused to provide the emails because they are kept on a Microsoft server in Ireland.

The Cloud Act has the backing of both the administration and Microsoft, but it's opposed by privacy groups. In particular, those groups object to parts of the plan that would regulate how foreign governments could obtain data from U.S. companies.

Congress could vote on the $1.3 trillion budget bill by week's end. Sen. Rand Paul, R-Ky., has raised questions about the Cloud Act and also opposes the overall spending bill.

Searches of data stored electronically are covered by a 1986 law written long before the advent of cloud computing and the construction of storage centers around the world by the largest technology companies.

The justices themselves seemed eager for Congress to take action when the court heard arguments last month. "Why shouldn't we leave the status quo as it is and let Congress pass a bill in this new age," Justice Sonia Sotomayor asked.

Jennifer Daskal, an American University law professor and former national security official at the Justice Department, said there would be nothing left for the Supreme Court to decide if the Cloud Act becomes law.

The court took up the case to determine whether the 1986 law was intended to cover data controlled by U.S. companies, but held overseas, Daskal said. "The Cloud Act definitely answers that question, saying yes it covers data held overseas," Daskal said in an email.