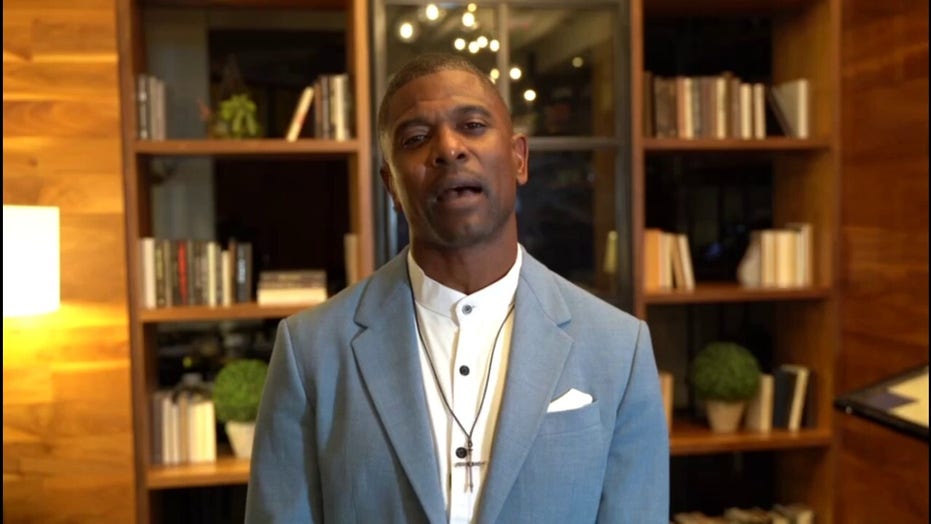 "I am here today to endorse Kathy Barnette for U.S. Senate in the state of Pennsylvania," Brewer said in a video message Thursday. "As a former Philadelphia Eagle, I understand the issues that are facing so many of the underserved across that state. And I'll tell you what, Trump got this one wrong. Dr. Oz just does not represent American Christian principles that this nation was founded on."

Brewer, a former NFL player who served on Trump's Commission on the Social Status of Black Men and Boys, made his endorsement one day after anti-abortion group Susan B. Anthony List endorsed Barnette over Oz.

"We are excited to endorse Kathy Barnette for U.S. Senate in Pennsylvania," said SBA List President Marjorie Dannenfelser in a statement. "Kathy is a courageous advocate for life who exposes the human cost of abortion. "

Brewer said that the country is facing "spiritual battles" that are "attacking our country from its core," while defending her against what he called slanderous media coverage.

Polls show a tight race between Oz and Barnette, who are the top two of the three candidates in the running. According to the Real Clear Politics polling average, Oz currently has a 2.3 point lead over Barnette. Former Under Secretary of the U.S. Treasury David McCormick is currently running in third, trailing Barnette by less than one point in the polling aggregate.

But Brewer believes Barnette is the best choice in the race, citing her principles and service in the U.S. military.

"Kathy Barnette understands, she's a real warrior. She served in the U.S. military and will continue to serve and represent the people of Pennsylvania through her time in the senate," Brewer said. "I know this woman, she's a principled lady, and we got to get her in D.C."