Thomas Homan, the former acting director of Immigration and Customs Enforcement, argues the Biden administration ‘needs to get back’ to some the Trump administration’s immigration polices because it ‘saved lives.’

Thomas Homan, the former acting director of Immigration and Customs Enforcement (ICE), argued on "America’s Newsroom" on Wednesday that the Biden administration’s immigration policies are not humane, contrary to what the administration has claimed.

Homan made the comment as video captured by a Border Patrol officer is circulating on social media showing a young boy with tears streaming down his face, who had apparently been abandoned alone in the desert in Texas along the U.S.-Mexico border.

"I came with a group, they dumped me and I don't know where they are," the minor said between sobs to a motorist who was in the area. "They can rob me, kidnap me. I am afraid," the boy told an off-duty Border Patrol officer he came across. The boy was seen in the video walking down an empty dirt road.

The child, believed to be between 10 and 12 years old, was taken to a nearby Border Patrol station. He had spent the night in the desert, full of rattlesnakes and wild animals, according to Univision.

He then pointed to what he had witnessed over his 35-year career with ICE. 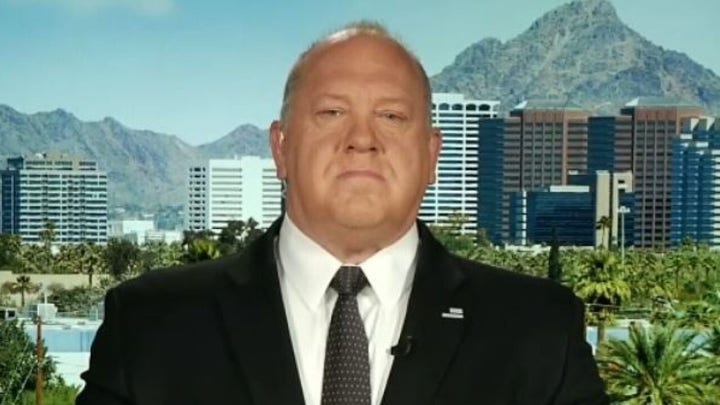 "I've held many dying children. I found many dead children. I've talked to women who were raped over 20 times," Homan said, noting that a third of every woman that makes the trip across the border gets sexually assaulted.

He then stressed that "illegal immigration is not a victimless crime."

"These cartels are ruthless, but the promises this Biden administration, the promises they have made about you can enter the country illegally, you won't be detained, you won't be deported, we're going to give you amnesty and free health care, you put yourself in the position where you can put the most vulnerable people, put themselves in harm’s way to get here because they think they're going to be released," Homan added.

President Biden has scrapped a number of former President Trump's immigration policies, which included wall construction and having asylum seekers remain in Mexico instead of staying in the U.S. while they wait for their cases to be heard. The moves have led to a record surge in migrants, including unaccompanied minors, that has strained capacity at immigration facilities in recent weeks.

Customs and Border Protection (CBP) has projected that 184,000 unaccompanied minors will cross the U.S. border in fiscal year 2021. Two sources familiar with internal data confirmed the estimate to Fox News, with one agent saying: "We’ve never seen anything like this before." 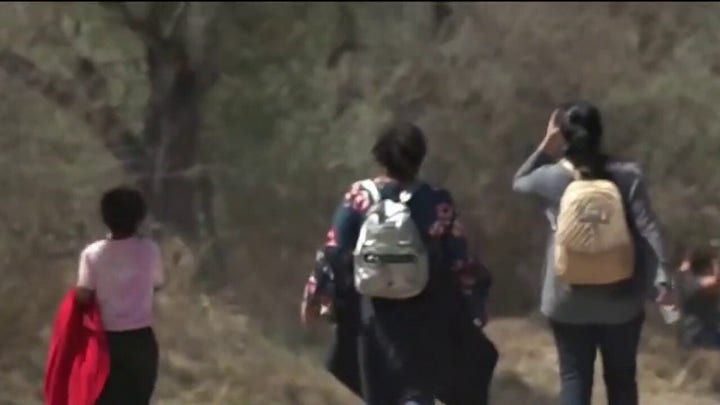 While only a projection, if accurate it would be the highest number of "unaccompanied alien children" on record, and more than twice the 76,020 encountered during the 2019 border crisis — during which the Trump administration was hammered for its handling of the crisis and detention of children.

"You can hate President Trump … but you can't argue when illegal immigration was down 78% under his administration, how many women didn't get raped? How many children didn't die, how many billions of dollars did the cartels not make every day?" Homan said.

A Biden spokesperson did not immediately respond to Fox News' request for comment.