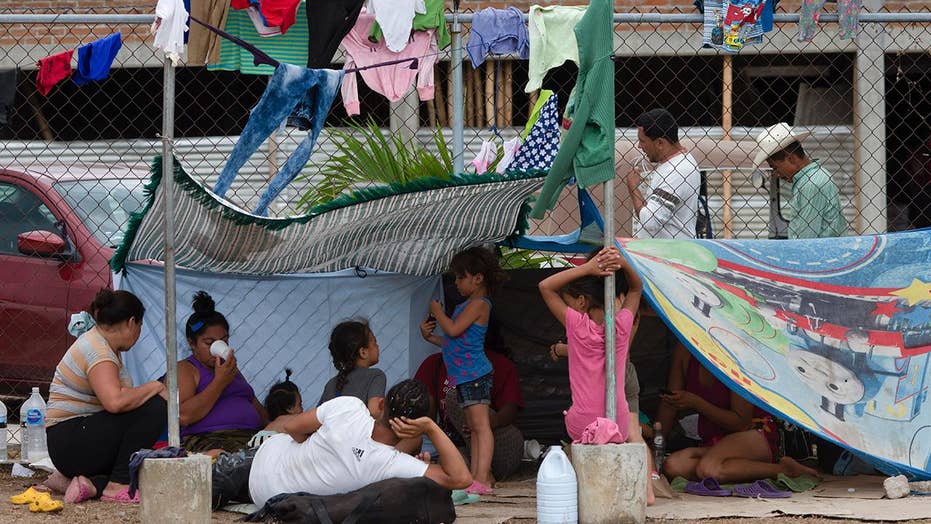 The Border Patrol chief under President Obama told “Outnumbered Overtime” on Thursday that illegal immigrants are coming to the U.S. for economic equality and family reunification, not asylum.

“The reason why they're coming is for economic equality, family reunification and because of our broken system,"  Mark Morgan told host Melissa Francis. "They know that they step one foot on American soil, they're going to be allowed in indefinitely. That's the incentive. That's why they're risking, they pay a lot of money risking their lives because they know once they get here they're going to be let in.”

Morgan, who spoke to Congress on Thursday morning, said that many legislators at his hearing accepted that there was a crisis at the southern border with Mexico. The differences come in the search for a solution.

To Morgan, asylum laws are the keys to any solution. “Congress has to fix the asylum laws and we have to stop these people from coming in, they need to stay in Mexico. The president's absolutely right with the pressure he's putting on Mexico,” Morgan said.

Morgan also told Francis that while “good people” are trying to make their way into the United States, “bad people” are also coming and the border is more “wide open” than ever.

“The truth is that we don't know who's coming in because we can't verify who these people are," he said.