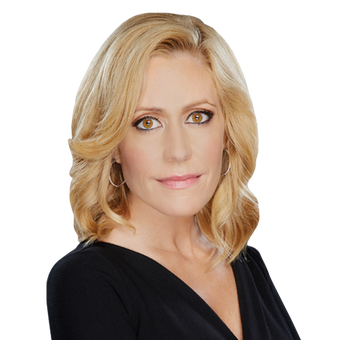 While on Outnumbered, Francis and co-anchor Harris Faulkner discuss the day's top headlines with rotating panelists, including the signature "One Lucky Guy." Alongside David Asman, FBN's After the Bell, breaks down the day's market news. The post-market program has outperformed CNBC since 2017 in total viewers.

Francis joined FBN as an anchor in 2012. Throughout her tenure at the network, she has interviewed some of the financial industry's biggest names, including JP Morgan Chase CEO Jamie Dimon and Icahn Enterprises Chairman & Founder Carl Icahn.

Prior to joining the network, Francis was a co-anchor on CNBC's midday programs Power Lunch and The Call. In 2003, she established herself as one of the foremost experts on energy and commodities, as well as made television history as the first reporter to broadcast live from the floor of the New York Mercantile Exchange.

Before joining CNBC, Francis was a correspondent for CNET's broadcast unit, where she covered finance, technology and consumer products. Prior to CNET, Francis was a reporter for News 12 New Jersey, and anchored for many New England television stations in Hartford, Manchester, and Providence. She also served as producer for WCSH-TV NBC Portland and researcher for the MacNeil/Lehrer NewsHour.

Francis holds a Bachelor of Arts degree in economics from Harvard University, and is the author of "Diary of a Stage Mother's Daughter" and "Lessons from the Prairie: The Surprising Secrets to Happiness, Success, and (Sometimes Just) Survival I Learned on America's Favorite Show." 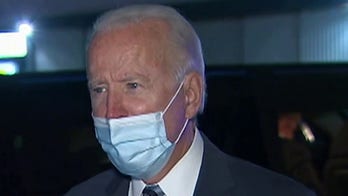 President Trump tweets he is ‘looking forward’ to the second presidential debate; reaction from ‘Outnumbered.’ 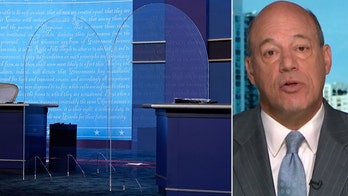 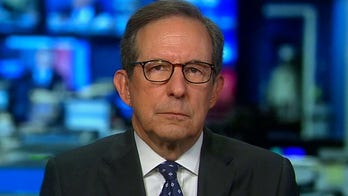 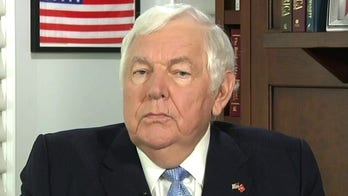 Nation’s largest school districts struggle with getting students back into the classrooms due to coronavirus concerns; reaction from ‘Outnumbered.’ 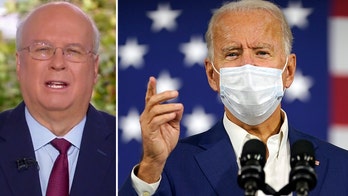 Former deputy chief of staff to President George W. Bush explains how 'joining the mud fight' with Trump will not help Biden. 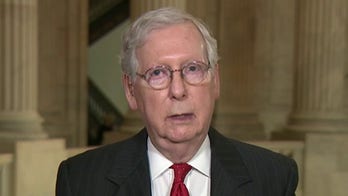 Senate Majority Leader Mitch McConnell defends his decision to move forward on the SCOTUS nomination ahead of President Trump’s announcement; reaction from ‘Outnumbered.’ 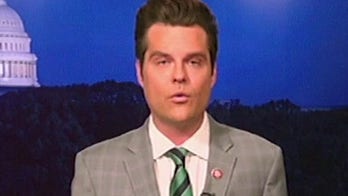 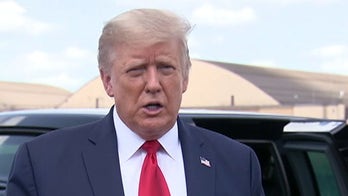 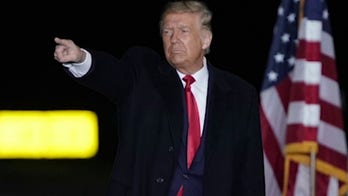 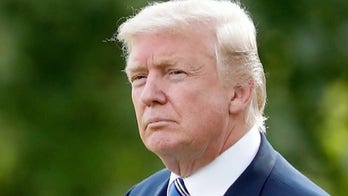 Democrats reportedly are scrambling to reassure voters that in-person voting is safe; reaction from ‘Outnumbered.’