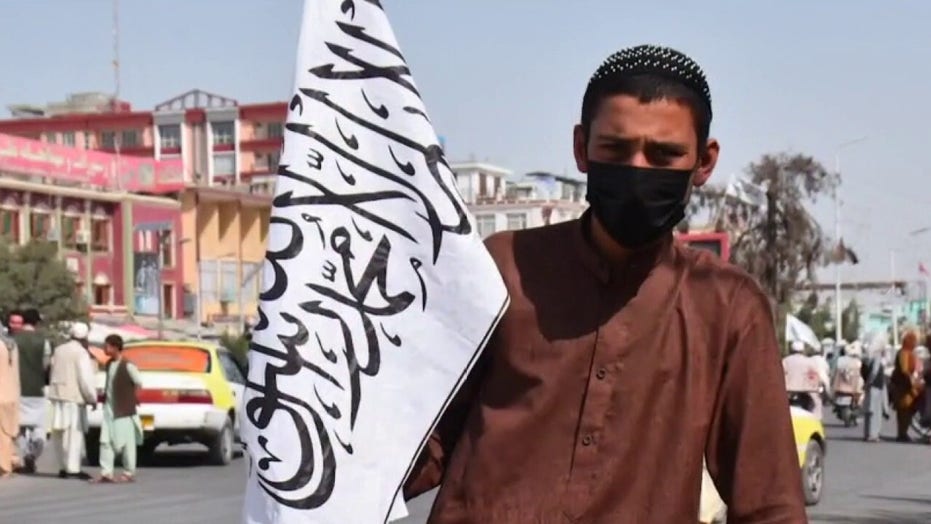 Officials warn terrorists could be sneaking into US amid border chaos

'The Five' react to the Supreme Court reinstating Trump's 'Remain in Mexico' policy.

FIRST ON FOX: President Biden's decision to help secure Tajikistan's border with Afghanistan has infuriated those on the front lines of the U.S. border crisis, who say that America's own southern border still isn't secure.

The U.S. Embassy in Dushanbe on Wednesday announced the launch of a new project to construct facilities for a Border Service detachment along the Tajik-Afghan-Uzbek border, which will allow Tajikistan’s border troops to deploy more quickly in response to threats in the region.

Border sources who spoke to Fox News say the administration's priorities are misplaced.

"With the record setting pace of nearly a million encounters so far at the southern border, it’s heartening to see the Biden administration finally getting serious about border security. It’s just too bad it’s in another country," one senior border official told Fox News.

BIDEN BREAKS PROMISE TO ‘STAY’ IN AFGHANISTAN UNTIL EVERY AMERICAN EVACUATED

"This is a slap in the face to us," a border agent said.

Another border agent added: "Biden's already destroyed Afghanistan so the borders don't need to be open.

All three sources spoke on condition of anonymity to avoid retribution.

Hundreds of thousands of illegal immigrants continue to pour over the U.S. southern border every month.

Homeland Security Secretary Alejandro Mayorkas announced in mid-August that 212,672 migrants were encountered at the southern border in July, a 13% increase over the already massive 188,000 migrant encounters in June. In July 2020, there were just 40,929 encounters.

Mayorkas emphasized at the time that 95,788 of those 212,000 encounters resulted in expulsions under Title 42 public health protections.

However, that number is lower than in June, when 104,907 migrants were removed under Title 42. He also said that 27% of those encountered had at least one prior encounter in the past 12 months.

The White House referred Fox News' request for comment to the Department of Homeland Security, which pointed to remarks Mayorkas made last month addressing the administration's efforts to combat the border crisis.

In those same remarks, Mayorkas said that "the situation at the border is one of the toughest challenges we face."