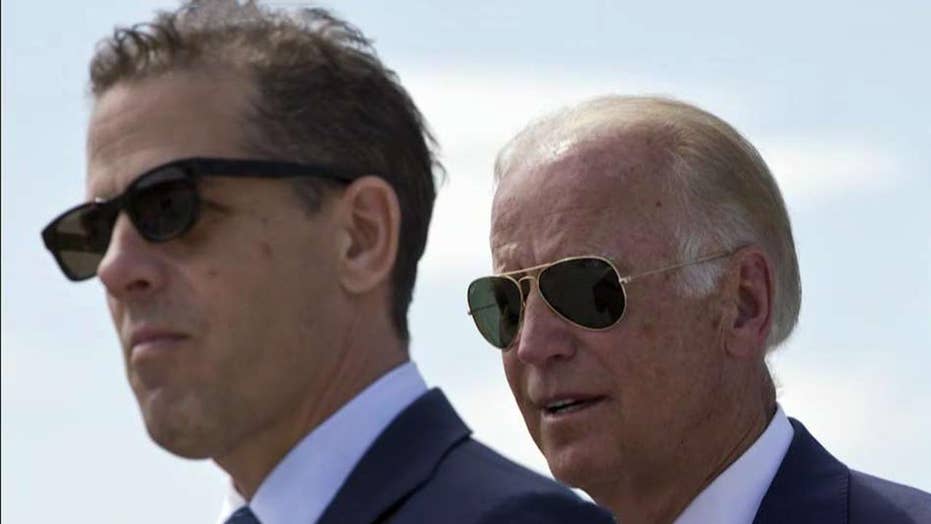 Booker said he was taken aback when he recently heard Biden speak out against legalizing the substance.

"When I hear him say that 'I don't think we should legalize marijuana,' I thought you might have been high when you said it," Booker quipped, drawing laughter from the audience.

Booker went on to explain his position, saying "it is already legal for privileged people," and that it is African Americans who suffer disproportionately for marijuana-related crimes.

Biden responded by clarifying that he thought "we should decriminalize marijuana, period," but that "we should study what the long term effects are" of marijuana use before legalizing it.