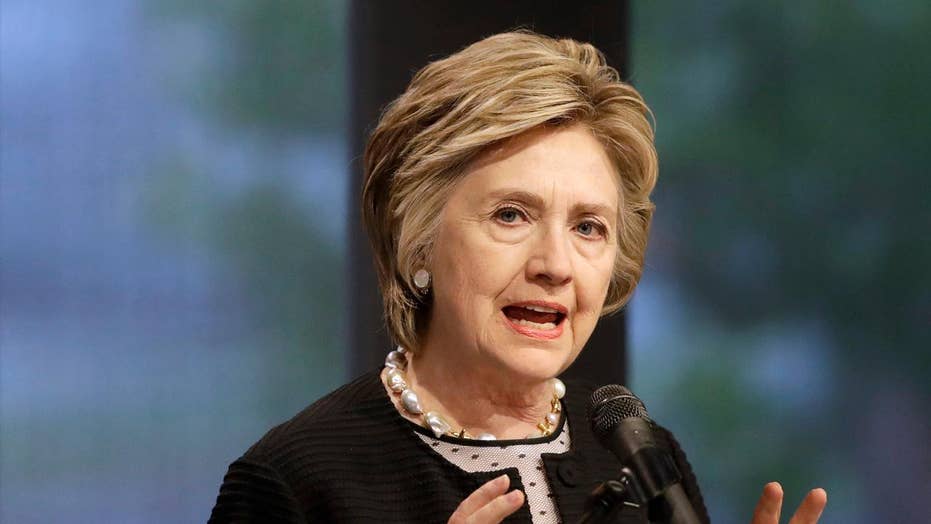 Why is Hillary Clinton releasing a post-election memoir?

On a day when Hillary Clinton is winning headlines for calling President Trump a "creep" in excerpts of her upcoming book released to MSNBC, another book set for release next week said she put up with Bill Clinton's creepy groping of women.

Biographer Craig Shirley, who's written several authoritative histories on former President Ronald Reagan, pored over Clinton's womanizing and its impact on his early presidency in his latest book about former House Speaker Newt Gingrich, "Citizen Newt, the Making of a Reagan Conservative."

In the first authorized biography about Gingrich since he has emerged at Trump's top outside advisor, Shirley details his influence and fights over the past four decades in Washington, many coming during the Clinton years when the Republican became speaker.

While focused on Gingrich, "Citizen Newt" is also a well-told and engaging history of recent Washington politics, including the Clinton White House.

"Everybody knew somebody who had a story about Clinton grabbing or groping a woman," Shirley wrote in "Citizen Newt," provided to Secrets in advance of its August 29 release. 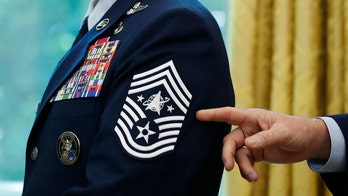