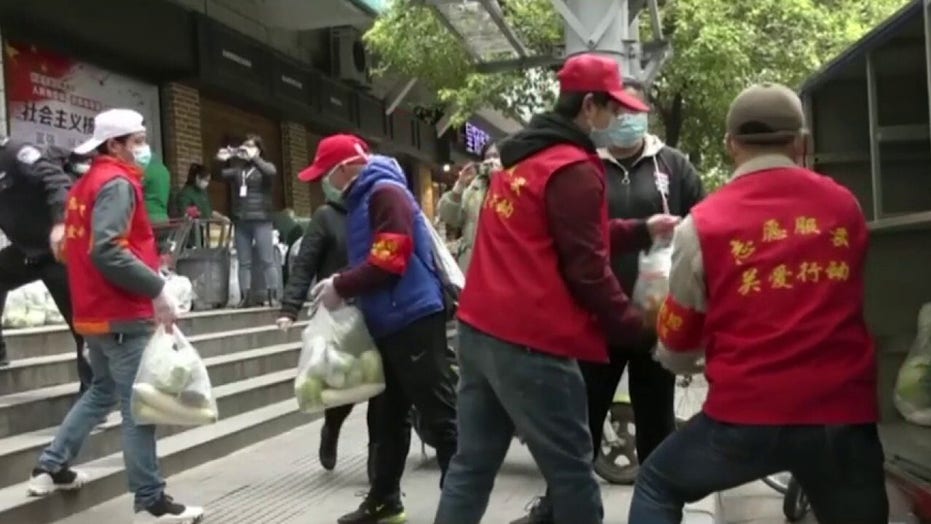 Former national security adviser John Bolton is joining mounting calls for the director of the World Health Organization to resign, calling him an “accomplice to China’s massive coverup” as the world grapples with the coronavirus pandemic.

World Health Organization Director-General Tedros Adhanom Ghebreyesus has faced calls for his resignation from American politicians and others who link the group to China’s lack of transparency regarding the severity of COVID-19.

WHO DIRECTOR FACING CALLS FOR RESIGNATION OVER HANDLING OF CORONAVIRUS, CHINA

“The @WHO is an accomplice to China’s massive coverup of Covid19,” Bolton tweeted late Monday. “That’s why I support efforts by @marcorubio & @tedcruz pushing for resignation of WHO director general.”

He added: “He misled the world by blindly trusting a communist regime intent on deception.”

In early February, days after President Trump put in place a travel ban for foreign nationals who had recently been to China, the WHO director panned coronavirus responses that "unnecessarily interfere with international travel and trade," according to Reuters.

He also tweeted praise for China on March 20, saying "[f]or the first time, #China has reported no domestic #COVID19 cases yesterday. This is an amazing achievement, which gives us all reassurance that the #coronavirus can be beaten.”

That tweet came amid allegations that the coronavirus numbers reported by China were not accurate, but manipulated to make the country's response to the pandemic look stronger than it was.

Communications from the World Health Organization have been used by China to boost the nation's message as it seeks to deflect blame for the pandemic, which a study by the University of Southampton claims could have been "reduced by 95 percent globally" if China acted three weeks earlier.

Meanwhile, Sens. Marco Rubio, R-Fla., and Ted Cruz, R-Texas, are among the American politicians calling for the WHO leader to face accountability for how his organization has performed during the pandemic.

"Once this pandemic is under control, WHO leadership should be held to account. That includes Director-General Tedros Adhanom Ghebreyesus, who has allowed Beijing to use the WHO to mislead the global community," Rubio said. "At this moment, [Tedros] is either complicit or dangerously incompetent. Neither possibility bodes well for his future at the helm of this critical organization.”

A spokesperson for Cruz doubled down on calls, saying that the WHO should consider removing Tedros as its head.

"Sen. Cruz believes that the WHO has lost the credibility necessary for it to be effective, and a reevaluation of its leadership is urgently called for,” the spokesperson told The Washington Free Beacon.

MCSALLY SAYS WHO BOSS SHOULD RESIGN OVER CHINA 'COVER-UP'

As of Tuesday morning, the number of coronavirus cases worldwide had surpassed 1.3 million, with more than 75,900 deaths, with the United States reporting more than 368,400 positive cases of COVID-19 and nearly 11,000 deaths. 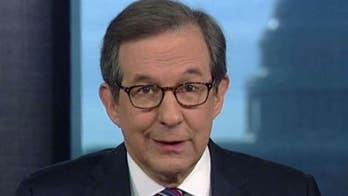