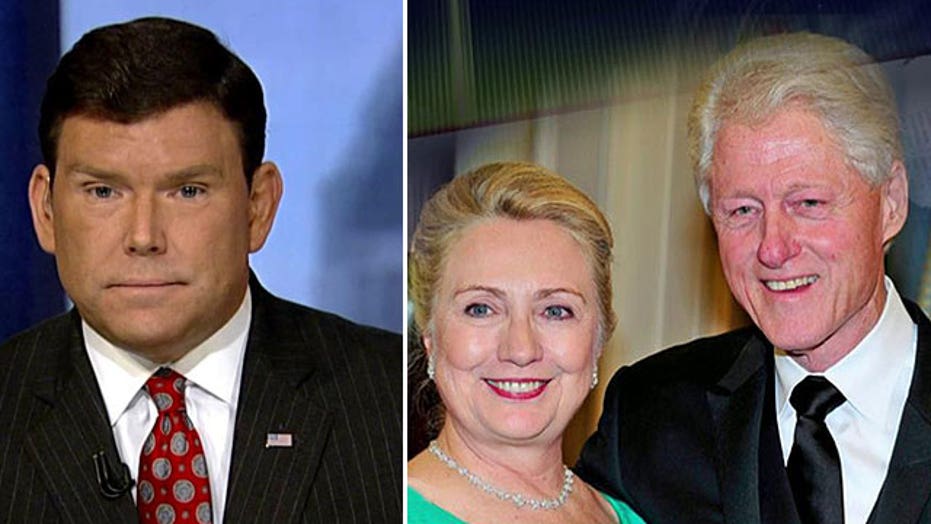 House Speaker John Boehner said in an interview published Thursday that the House of Representatives may subpoena Hillary Clinton's personal e-mail server if she does not turn it over to be examined by an independent third party.

"She violated the law," the Ohio Republican told Bloomberg, "and the idea that she was going to use her own server and do official business on it is, goes against every transparency issue that the president likes to tout."

Clinton's e-mail has been a prominent topic of conversation and speculation since a series of reports last month revealed that she used a personal e-mail account hosted on a server registered to her New York home to conduct all her correspondence during her tenure as secretary of state. The practice is a potential violation of federal law and has raised questions over why she went to such lengths to keep her messages off the official government system.

"At some point they just can't ignore the fact that there are a lot of public documents on the server that the American people have a right to see," Boehner said. "And we believe it's time for Mrs. Clinton to turn that server and all those documents over to the inspector general at the State Department. Let them sort out what's official, what's private. I have no interest in what her private emails were."

Boehner added that he had not made a final decision about whether to issue the subpoena, but said "all options are on the table ... If we need to do that, we may have to."

Also Thursday, the House select committee investigating the 2012 terror attack on the U.S. consulate in Benghazi, Libya called on Clinton to testify about her role in the Obama administration's response to the attack the week of May 18. Committee chairman Rep. Trey Gowdy, R-S.C., sent a letter to Clinton attorney David Kendall that included a set of 100 questions about what the State Department knew about Clinton’s use of a private email server, who set it up and how it was funded.

Gowdy also said he would be willing to hold a private "transcribed interview" with Clinton prior to the week of May 18, potentially at a venue that satisfies her privacy requirements. The select committee had subpoenaed Clinton's personal emails last month, but Clinton did not meet a deadline to provide them.

As of early March, So far, Clinton has turned over 55,000 pages of emails to the government. Of that number, 300 are related to Benghazi.