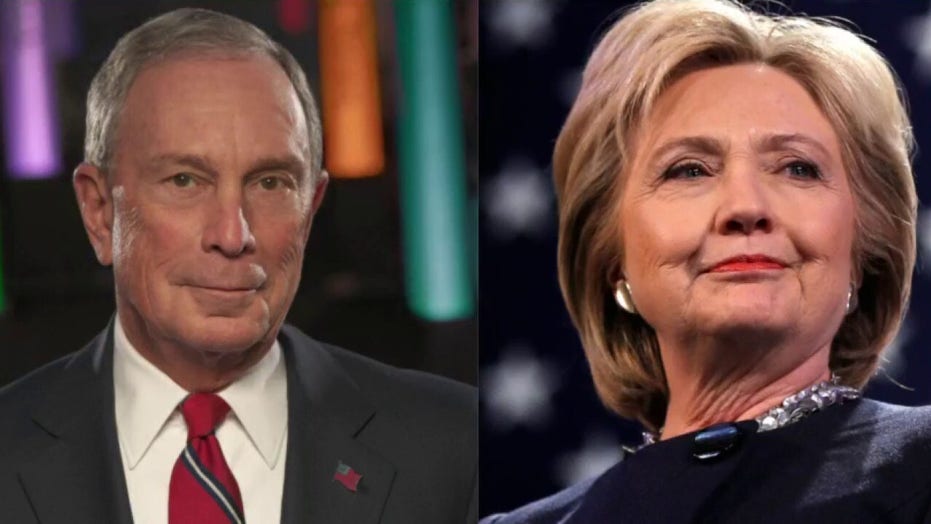 Billionaire Mike Bloomberg’s presidential campaign on Saturday downplayed a report that he is considering 2016 Democratic nominee Hillary Clinton as his pick for vice president.

The Drudge Report, citing a source close to Bloomberg’s campaign, reported that Clinton was under consideration after internal polling found that a Bloomberg-Clinton ticket would be a “formidable force.”

The conservative news aggregator, which came to prominence in the 90s for first reporting the Monica Lewinsky scandal, reported that Bloomberg would consider changing his residence to a home he owns in Colorado or Florida, “since the electoral college makes it hard for a POTUS and VPOTUS from the same state.”

But the Bloomberg campaign quickly tamped down that report but fell short of denying it outright.

"We are focused on the primary and the debate, not VP speculation," Bloomberg communication director Jason Schechter said in a statement.

A source familiar with Clinton’s thinking said the former Secretary of State hasn’t closed the door on politics and would seriously consider joining a VP ticket.

“She wants back in,” the source told Fox News.

The spotlight has increased on Bloomberg in recent days as he has shifted up the polls. He entered the race late -- and is skipping the Iowa caucuses, New Hampshire primary, Nevada caucuses, and South Carolina primary -- the four early voting states that kick off the nominating calendar in order to focus on the Super Tuesday states in March. 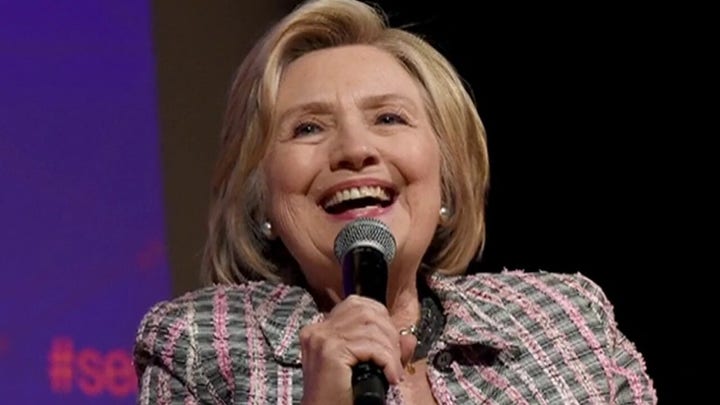 The RealClearPolitics average of national polls currently has him in third place behind Sen. Bernie Sanders, I-Vt., and former Vice President Joe Biden.

There has been considerable speculation about Clinton’s political future, and she said last year she was under "enormous pressure" to run again. But recently on “The Ellen Show”, she poured cold water on speculation she could be on the ticket again in November as VP.

“Well that’s not going to happen, but no, probably no,” she said.