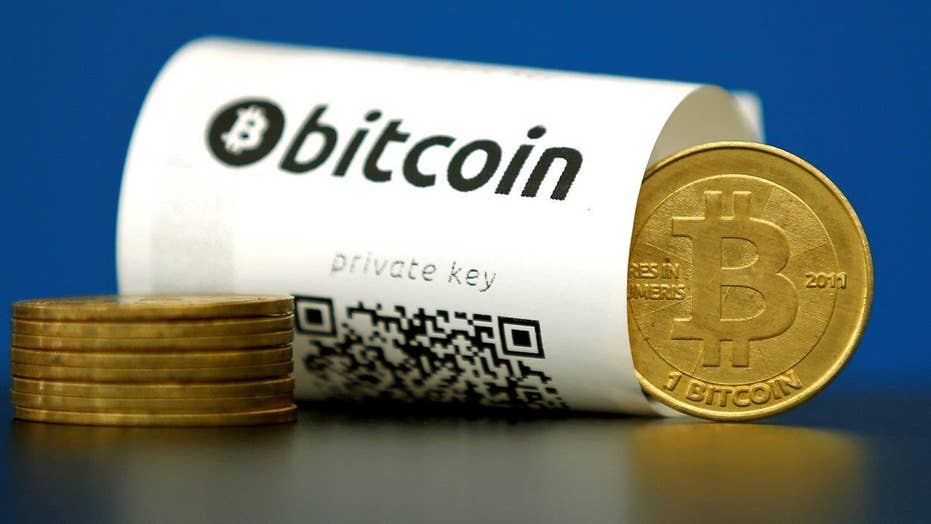 Should the IRS have access to 'Bitcoin' user information?

Strategy Room: Ellen Ratner and Charmaine Yoest discuss the motion filed by a Bitcoin user to keep the IRS from having access to user information for tax purposes

A Bitcoin user has gone to court to prevent the Internal Revenue Service from accessing personal data of millions of users on Coinbase, a San Francisco-based digital asset exchange company.

Jeffrey K. Berns, a managing partner with the Los Angeles firm Berns Weiss LLP, filed a motion Tuesday before a California federal court in an attempt to quash a “John Doe” summons issued last month by the IRS on the Bitcoin trading and storage platform.

A “John Doe” summons is an order that identifies a person or group by their activity, rather than by their specific identity.

In this case, the IRS is using it to require Coinbase to disclose almost every transaction of every user from 2013 to 2015 based on alleged wrongdoing committed by one individual and two companies, according to IRS’ declaration to the court.

Berns says relying on just three isolated cases of alleged tax evasion does not justify placing the privacy of millions of Coinbase users at risk. He argues the three cases do not mean most Coinbase users “may fail or may have failed to comply” with IRS laws.

Federal investigators justify the summons on the grounds they need the personal information to ensure Coinbase users are fully complying with tax laws by paying all proper taxes due on their Bitcoin-related income.

“The IRS Summons is certainly not what the Supreme Court envisioned. Further, the breadth of the summons, which seeks substantial personal information that is not at all relevant to tax compliance issues, and which could expose these clients to significant risk of having their identity and funds stolen by hackers who have succeeded previously in hacking the federal government, including the IRS numerous times, makes it easy to conclude that the IRS is engaging in abuse of process,” the motion, on behalf of all Coinbase users, states.

Asked for a response to the class action lawsuit, IRS spokeswoman Anny K. Pachner told FoxNews.com the IRS will not comment “due to pending litigation.”

According to the IRS, for an order to be valid, the agency “must establish a reasonable basis for suspecting noncompliance with the tax laws by the unidentified person or the entire group or class of unidentified persons that are the subject of the investigation.”

The intersection of digital currency and tax law is still being explored and defined, posing tricky questions and pitfalls for all parties.

In 2014, the IRS issued guidance describing Bitcoin and other digital currencies as kinds of taxable property. However, they never fully developed a plan for digital currency taxation.

Jim Harper, senior fellow at the Cato Institute, voiced concern about the precedent that could be established if the court rules in favor of the IRS.

“If the level of evidence can be that low and still allow access to private information, then there is not a payment in any format that the IRS could not subpoena,” Harper said.

Harper said the precedent would reach beyond individuals engaged in digital currency trading to the heart of Fourth Amendment protections against unreasonable searches.

For example, the IRS could argue they had evidence some cable users were using their bill expenses as write-offs in an effort to reduce their tax liability -- and attempt to access the records of all cable users.

A September 2016 report from the IRS Inspector General faulted the agency for failing to develop compliance guidelines for Bitcoin users. The IG noted none of the actions taken by the IRS “to address virtual currency tax noncompliance were coordinated to ensure that the IRS maintains a strategic approach to the tax implications of virtual currencies.”