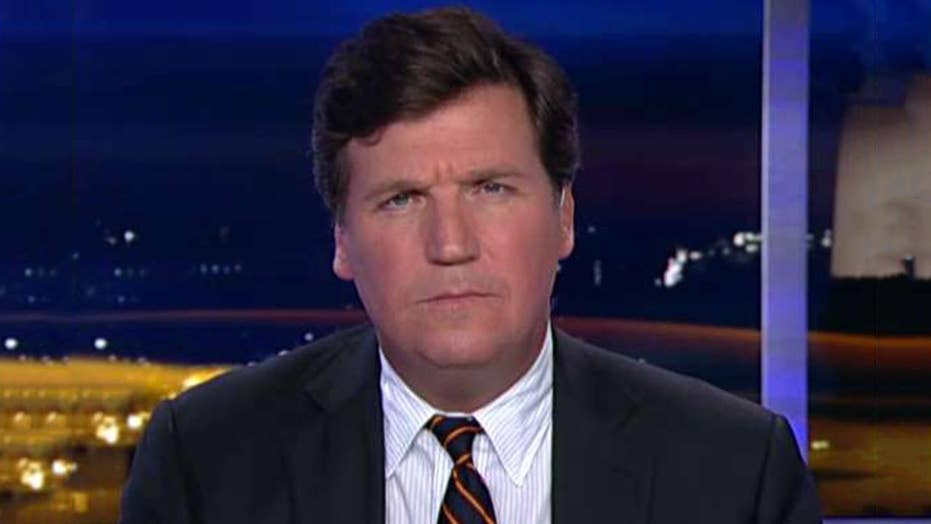 Former President Clinton offered President Trump some advice on how to handle the ongoing impeachment inquiry, since he experienced similar drama firsthand.

Appearing on CNN, Clinton was asked what "message" he had for Trump as Congress launched its open hearings into his conduct with Ukraine, which sparked the impeachment probe.

"My message would be, you got hired to do a job," Clinton responded. "You don't get the days back you blow off. Every day is an opportunity to make something good happen."

He continued, "I would say, 'I've got lawyers and staff people handling this impeachment inquiry and they should just have at it. Meanwhile, I'm going to work for the American people.' That's what I would do."

Clinton added, "At some point, you know, denial is no longer an option, and Congress is basically in denial of the consequences of doing nothing, or at least the people who were opposed to it."

U.S. diplomat Bill Taylor and State Department official George Kent were the first witnesses to offer their testimony in the open and were grilled for several hours Wednesday over their knowledge of Trump's conduct with Ukraine.